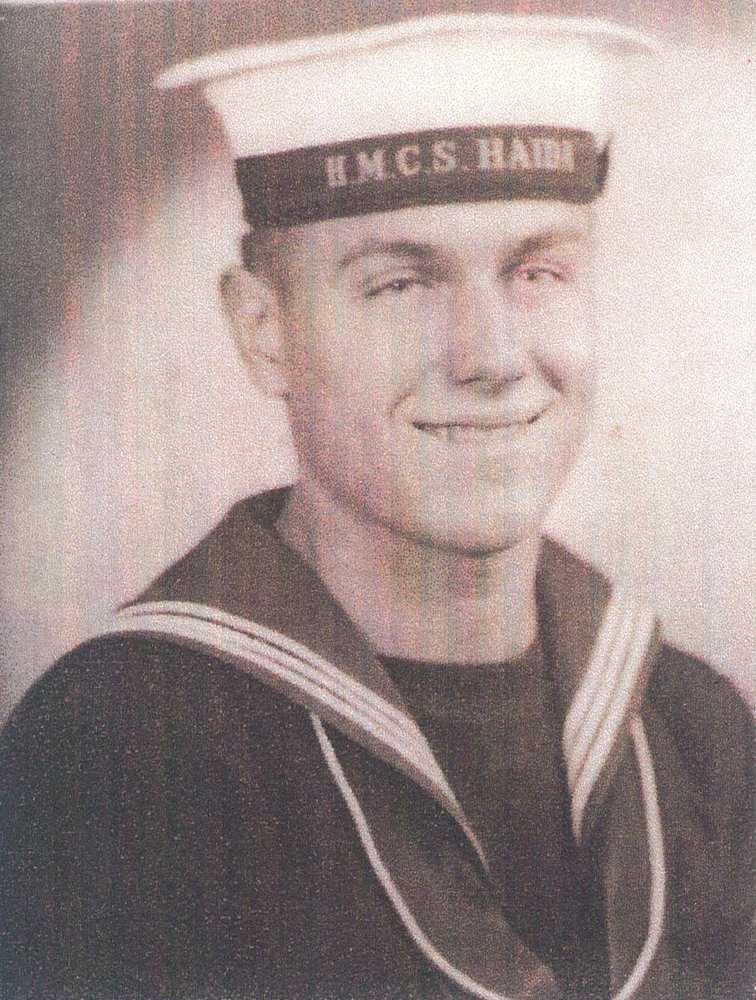 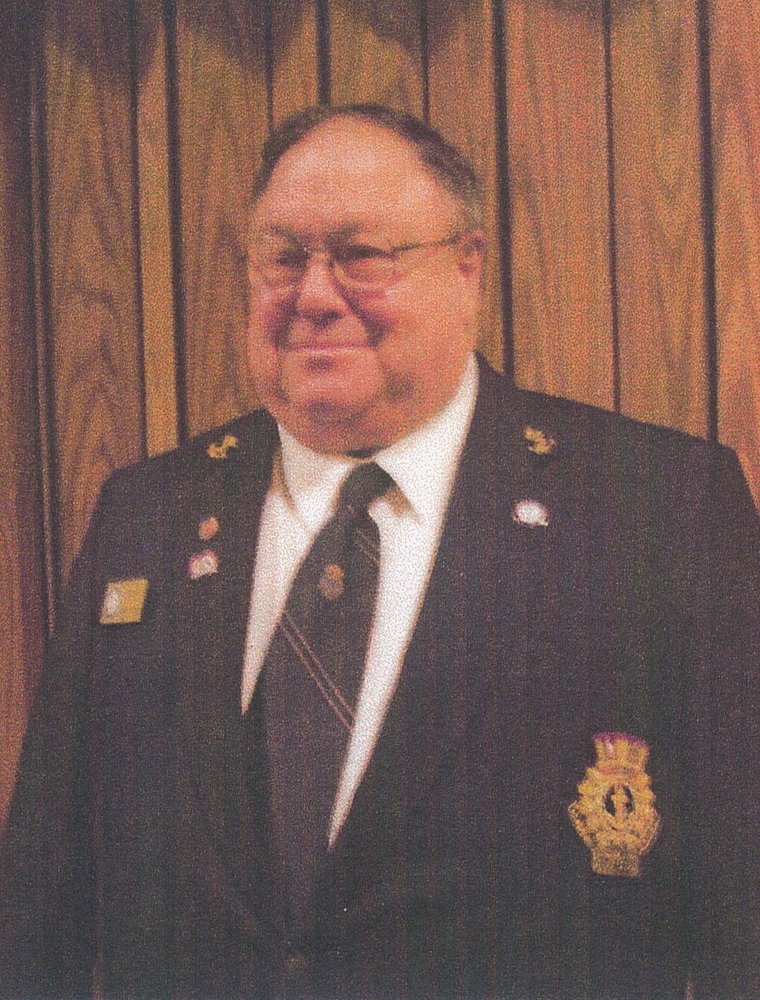 David had a 25-year career in the Canadian Navy and later was part of the Admiral Desmond Piers Naval Association in Bridgewater, where in one of his roles he conducted sick and visiting outreach to shipmates. David always loved helping others. When one of his daughter’s friends was shunned because of his sexual orientation, David was there to rescue him and offer him a home, where his daughter’s friend lived for several years.

A Celebration of Life for David will be held at a later date. In lieu of flowers, donations may be made to the Admiral Desmond Piers Naval Association, Bridgewater. Arrangements entrusted to Sweeny’s Funeral Home, 35 York Street, Bridgewater, where on-line condolences and messages may be made by visiting www.sweenysfuneralhome.com.

Share Your Memory of
David
Upload Your Memory View All Memories
Be the first to upload a memory!
Share A Memory
Plant a Tree