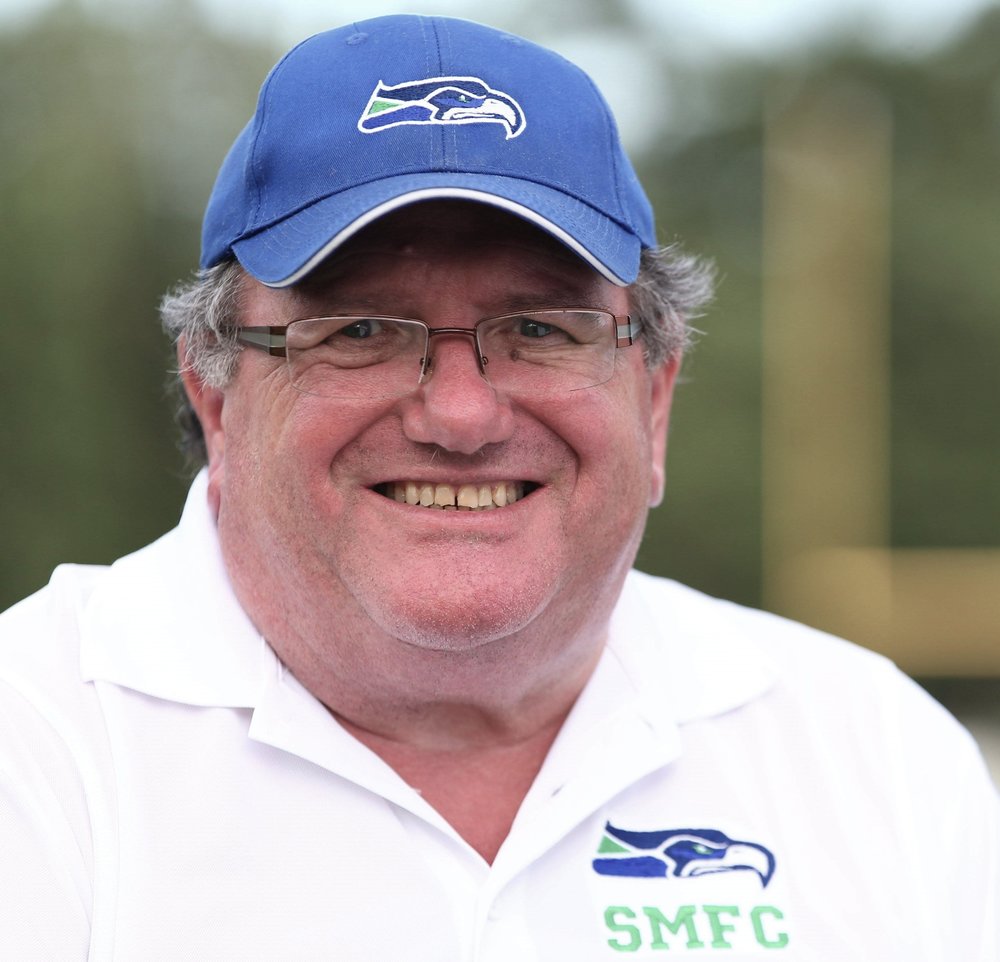 It is with great sadness that the family of Gary Edward Linthorne announces his passing after a brief illness, on Saturday, May 15, 2021, at the age of 74 years. Gary will be lovingly remembered by his wife of 38 years, Lynne and his sons, Cory and Shane (Deanne). Gary will also be fondly remembered by his grandchildren, Liam and Emma Grace, and by his sister, Sandra (Philippe) Baille. He regretfully did not get to meet his latest grandson, Mateo, in Nicaragua. Gary was predeceased by his parents Harold and Leah (Himmelman) Linthorne.

Although Gary was born in Brampton, Ontario and spent most of his life in Mississauga, his heart was always in Nova Scotia where he attended Acadia University, graduating with a Masters in Geology.

Retiring to West LaHave, Nova Scotia, with Lynne in 1999, Gary’s real passion – football - became his life’s work. He co-founded the Seahawks Minor Football Club on the South Shore, refereeing, coaching, mentoring, and creating a football family who will miss him terribly. He went on to a leadership position as President of Football Nova Scotia and shared his years of experience with others. He recently learned that Football Canada had created a prestigious Diamond Award for those who had given over 60 years to the sport and that he was to be the first recipient.

A special thank you to Dr. Chiasson and the nursing staff at South Shore Regional hospital for their care and compassion for both Gary and Lynne.

A celebration of life will be held at a later date. In lieu of flowers, donations in Gary’s memory can be made to the Seahawks Minor Football Club or to the Health Services Foundation of the South Shore. Arrangements entrusted to Sweeny’s Funeral Home, Bridgewater, where on-line condolences may be made by visiting www.sweenysfuneralhome.com