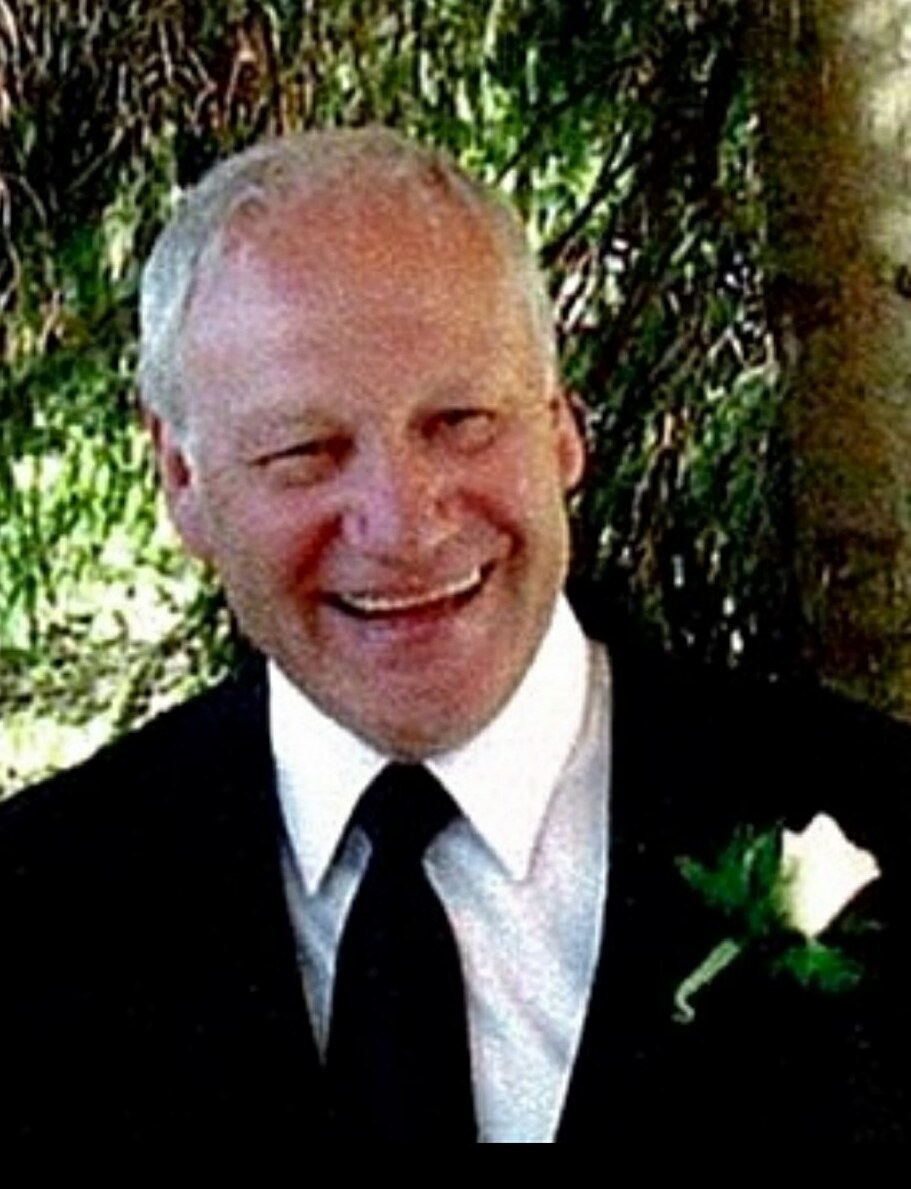 Frank’s love of his life, Jean and his son, were his number one priority; after working for Ford Motor Company for 38 years, he brought Jean and Jay back to Nova Scotia and the beautiful South Shore and Risser’s Beach, home of many camping trips. Frank’s love of hockey and the Toronto Maple Leafs began as a volunteer with Red Circle Minor Hockey to playing with the Chester Oldies up till last year.

His love for boating led to him bringing his boat with his 125HP mercury engine to Nova Scotia. For 30 years much to the delight of his nieces and nephews and all their friends. Recently, Frank got into music with, David, Troy, Jimmy, Bud and Junior. The Bridgewater Food Bank became a passion for Frank and Jean.

A Celebration of Life will be held 2 p.m., Saturday, September 11, 2021 in Bridgewater Baptist Church, Bridgewater with Rev. Dr. Aaron Kenny officiating. Frank’s wish was to dress casual for the service. In lieu of flowers, donations may be made in Frank’s memory to the Colon Cancer Research, the Bridgewater Inter-Church Food Bank or the charity of choice. Special thanks to the staff of the South Shore Regional Hospital 4th floor and Dr. Heather Robertson. Funeral arrangements have been entrusted to Sweeny’s Funeral Home, Bridgewater where on-line condolences may be made by visiting www.sweenysfuneralhome.com.