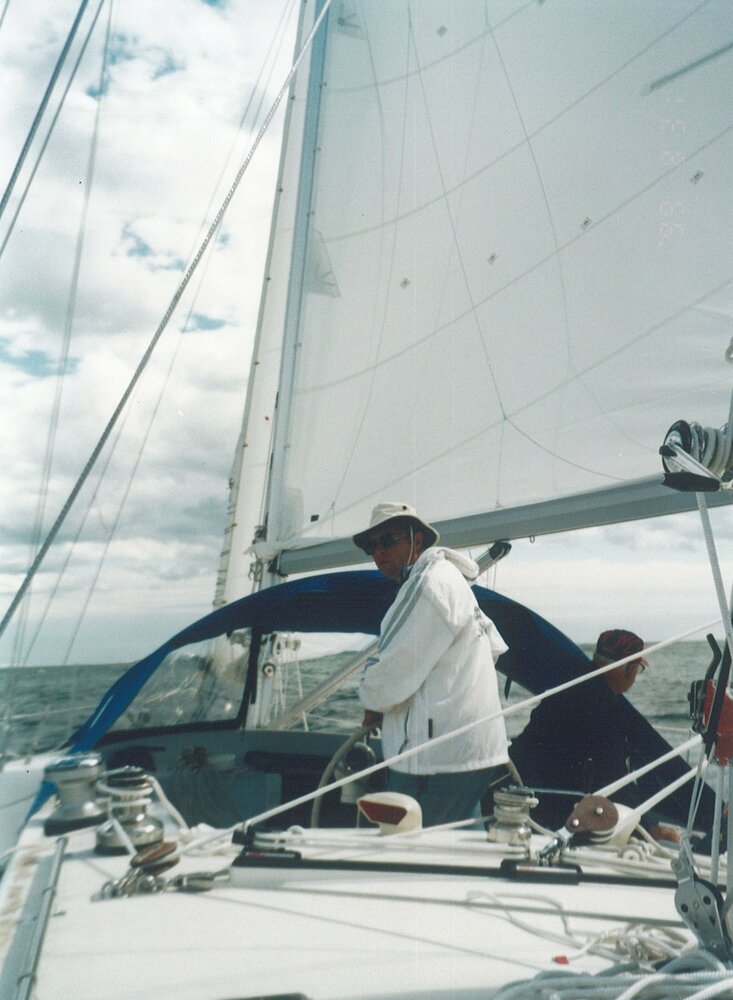 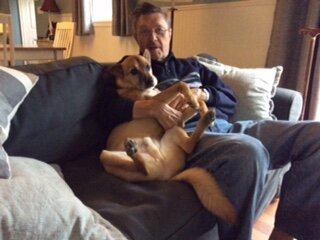 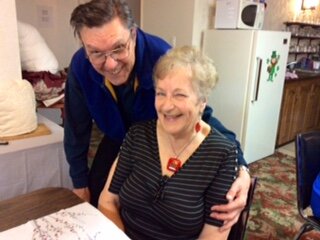 SOESTMEYER, Walter – (Boatbuilder Extraordinaire) of Chester, NS. Age 83, died peacefully in his wife’s arms on October 25, 2021 at the South Shore Regional Hospital, Bridgewater, after a short illness. Walter will be sadly missed by his family, friends and “old faithful” Duke.

Born in Leiden, Holland, he was a son of the late Walter Sr. and Anna (Braun) Soestmeyer and predeceased by brother, Heinz Albert (Bonnie). He is survived by his loving wife, Sheila (nee Clark) “First Mate”.

Final arrangements have taken place at Sweeny’s Funeral Home, Bridgewater. A Celebration of Life to follow at a safer time. On-line condolences may be made by visiting www.sweenysfuneralhome.com

“Fair winds and following seas in your final journey”

Share Your Memory of
Walter
Upload Your Memory View All Memories
Be the first to upload a memory!