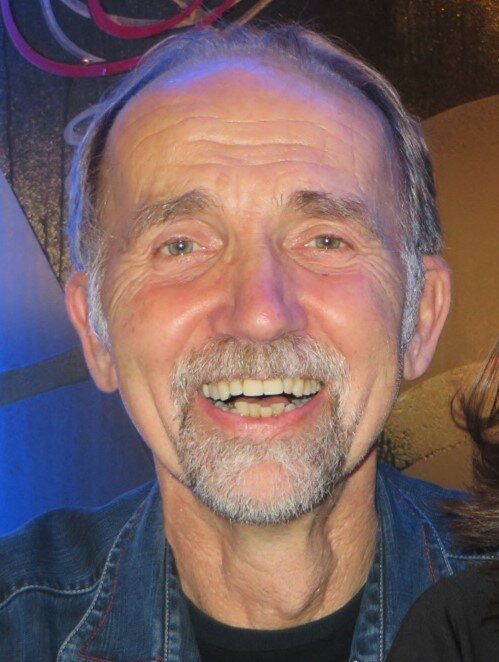 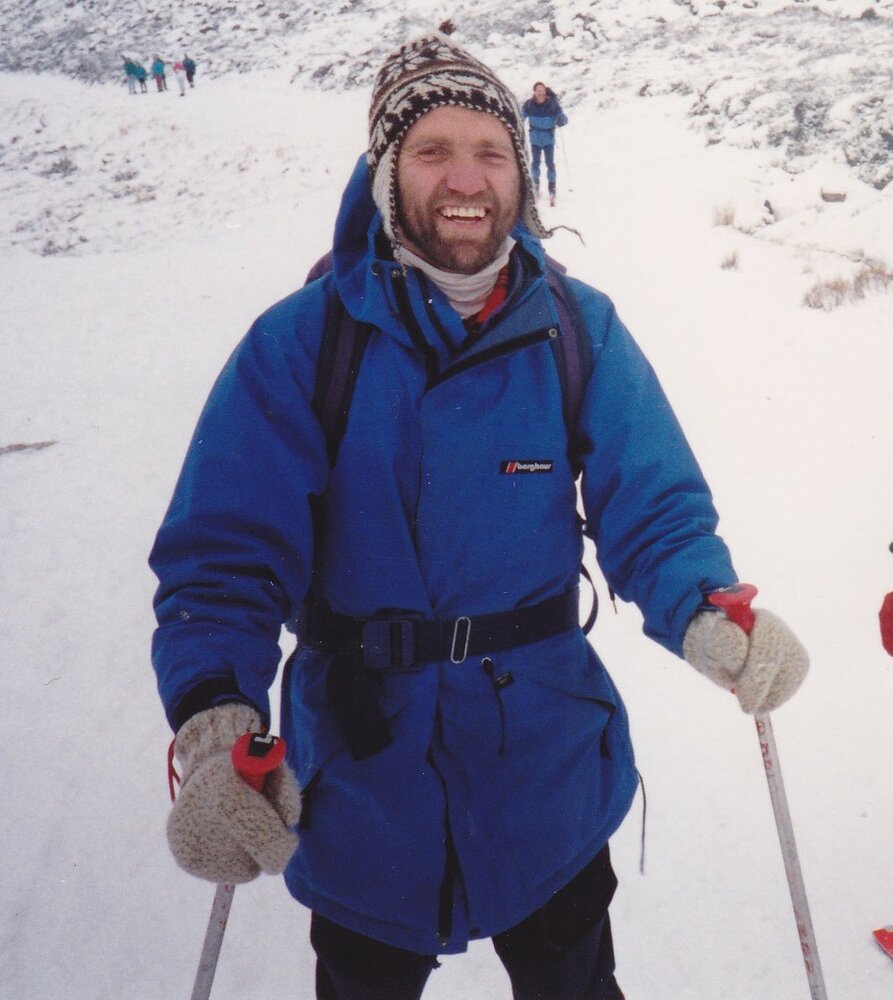 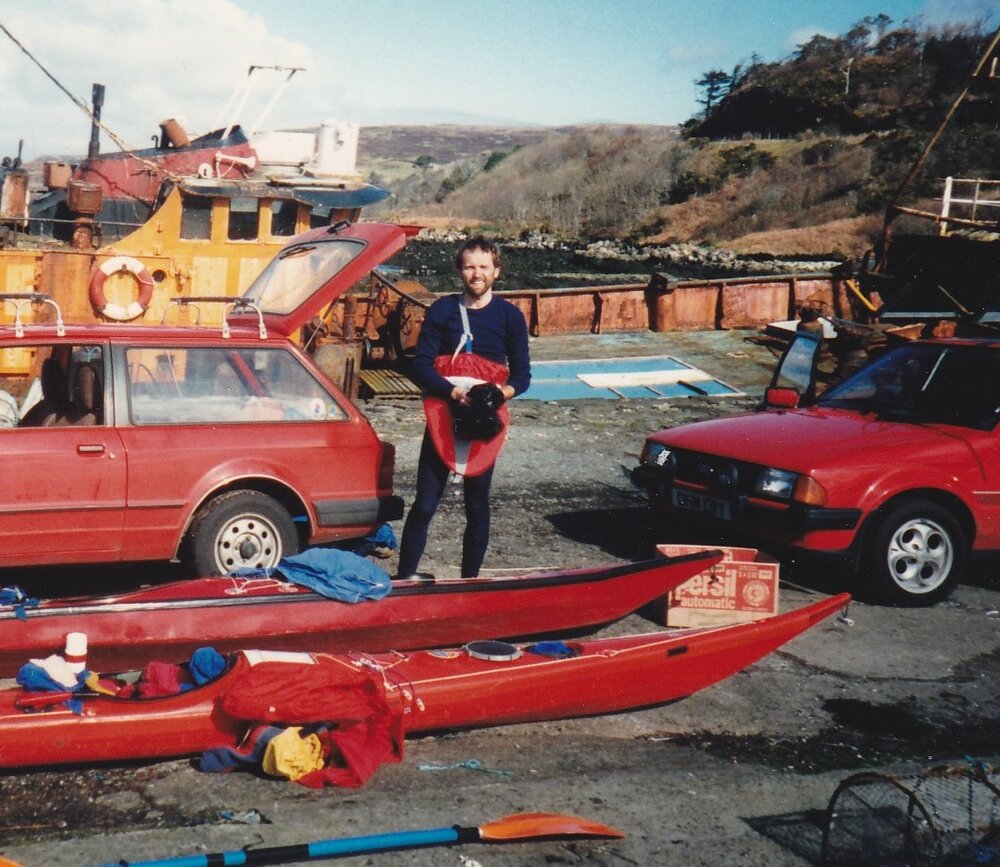 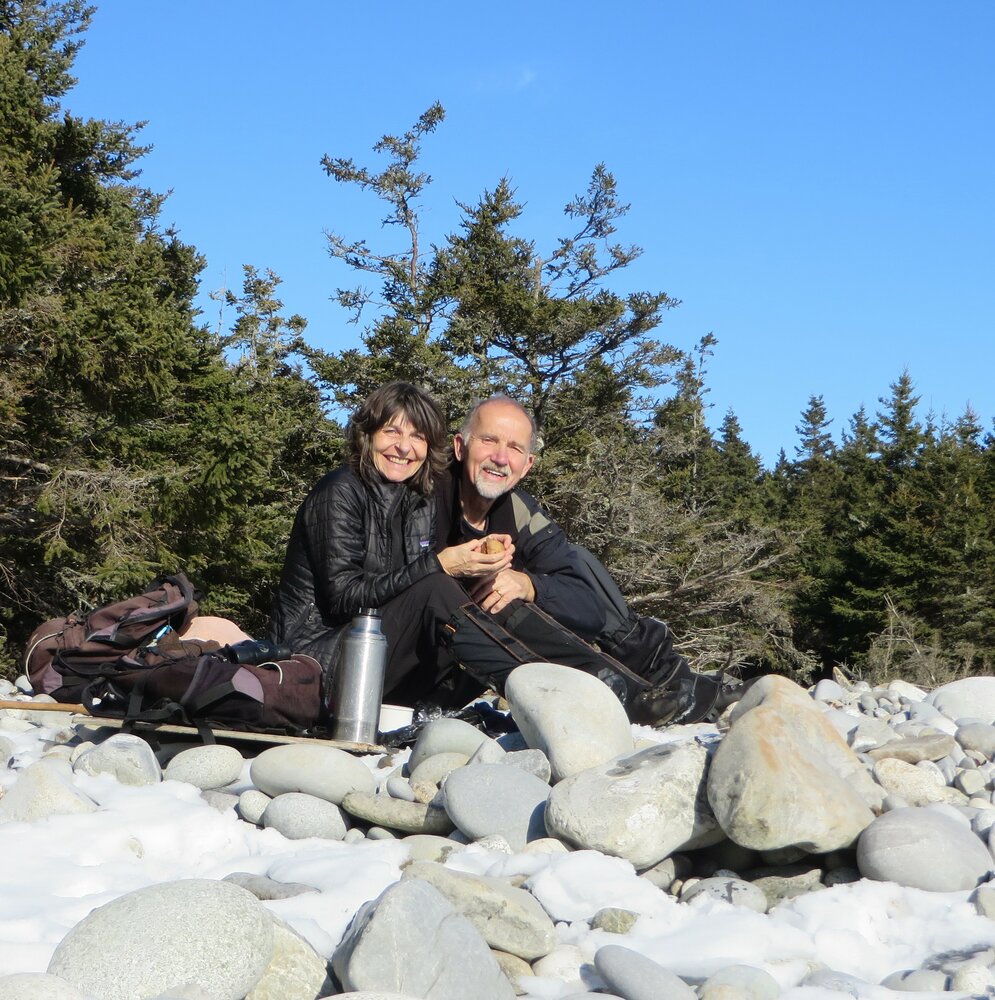 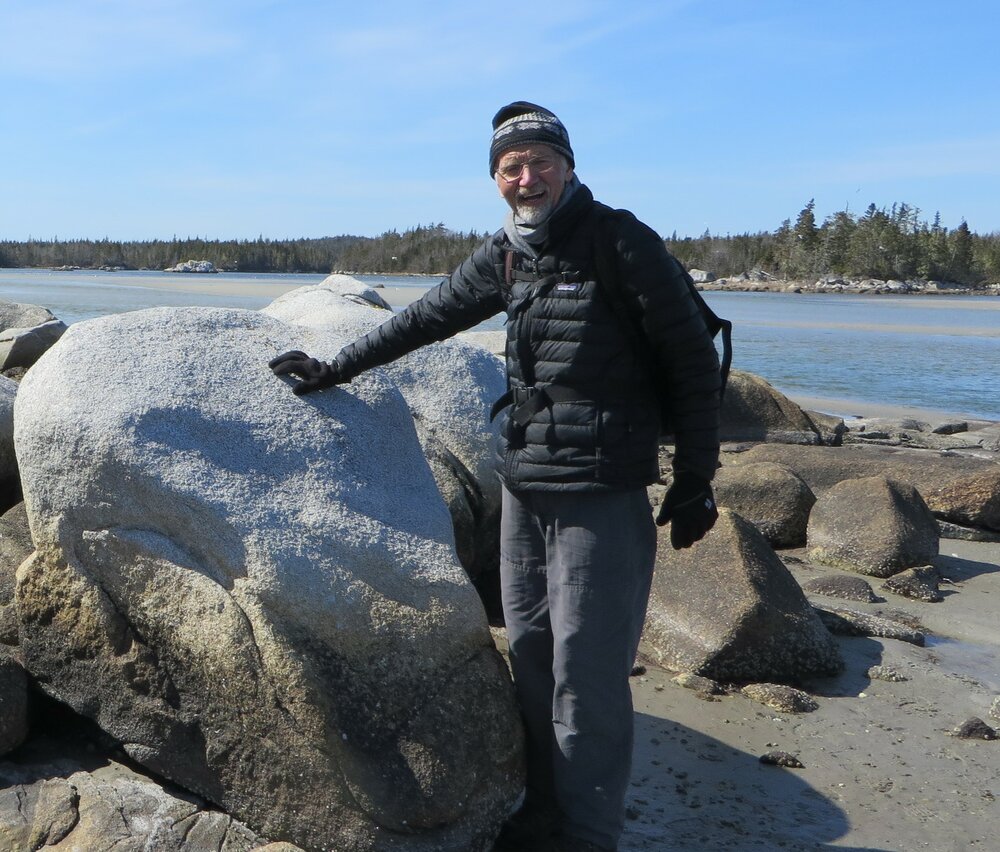 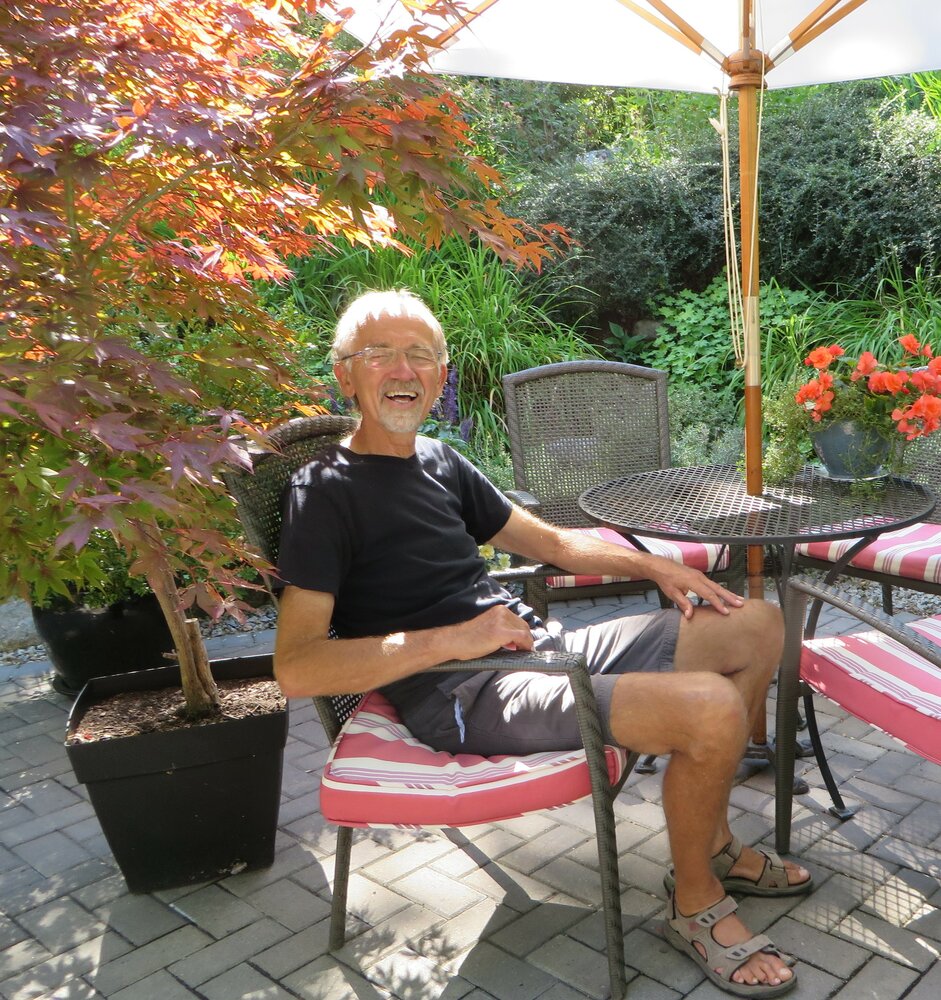 BRIGGS, Stephen Grant – Age 68, of Conquerall Bank. “He was a man who loved life … it oozed from his pores.”

Steve was kind, gentle, loving, optimistic, generous, energetic and enthusiastic.  There are no words to describe how much Steve will be missed by those of us who loved him. Steve died at the South Shore Regional Hospital on Tuesday, January 11, 2022, in his ninth year of living with early onset Alzheimer’s disease.

Steve attended Godalming Grammar School as a youngster.   He went on to achieve a BSc in Geography at The Polytechnic of North London and his degree in Education at Whitelands Teacher Training College, UK.  Steve taught Social Studies and Geography in the London Borough of Havering for 15 years before immigrating to Canada in 1992.

Steve came to Nova Scotia in 1990 as an exchange teacher.  It was while he was teaching at New Germany Rural High School, that he met Susan and so began their 31 year romance and friendship.  They were married in England on March 14, 1992.  In 1994 they bought their home in Conquerall Bank on the LaHave River, filled it with their love and happiness and surrounded it with gardens.

Following Steve’s immigration to Canada, he continued his teaching career in various schools within the South Shore Regional School Board. Steve loved teaching and so enjoyed the relationships he developed with students and colleagues throughout the years.  He contributed to school life volunteering for many extra-curricular activities, coaching soccer and teaching students the exotic game of cricket. He finished his career in the Social Studies Department at Park View Education Centre teaching Geography and IB Economics.   He was diagnosed with early onset Alzheimer’s disease in the autumn of 2013.

Steve was always moving, had boundless energy and famously loved being outdoors in the “fresh air.”    Steve and Susan shared this love of nature and hiked in Wales, the Lake District, Scotland, Newfoundland and all over Nova Scotia.   Many magical back packing treks into forests and coastal barrens with just what they could carry, undaunted by damp sleeping bags and sore knees.

In England, Steve and colleagues organized an outdoor pursuits club for students taking classes hiking and kayaking.  Steve often spoke of his adventures with dear friends in Spain during the summer and winter breaks in Germany, climbing Mont Blanc and kayaking around Scotland.  He also enjoyed rough camping, windsurfing, surfing, cross country skiing, snowshoeing, hiking, swimming and running. Steve even attended ballroom dancing classes with Susan for a number of years. Steve will also be remembered for his exploits in the kitchen, his love of food, his enjoyment of music, his “creative” solutions to practical problems, the many good times spent with good friends, his love for Susan and his family.

Steve believed life was to be lived.

Friends and family are invited to a Celebration of Life in memory of Steve, that will be held on Saturday, May 28, 2022, 2:00 p.m., at the Fort Point Museum in LaHave, Nova Scotia. This will be an outdoor event, weather permitting.

In lieu of flowers, donations in Steve’s memory may be made to Nature Nova Scotia, Friends of Nature Conservation Society and The Friends of Keji. Arrangements under the direction of Sweeny’s Funeral Home, 35 York Street, Bridgwater where on-line condolences and donations may be made by visiting www.sweenysfuneralhome.com.

Share Your Memory of
Stephen
Upload Your Memory View All Memories
Be the first to upload a memory!
Share A Memory