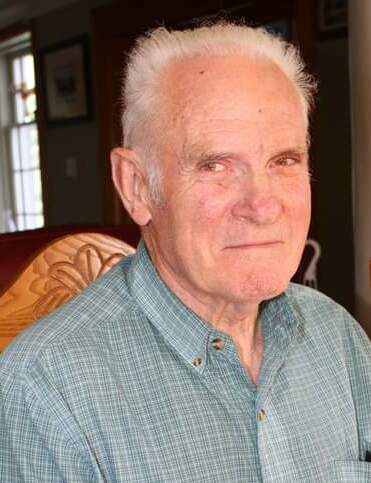 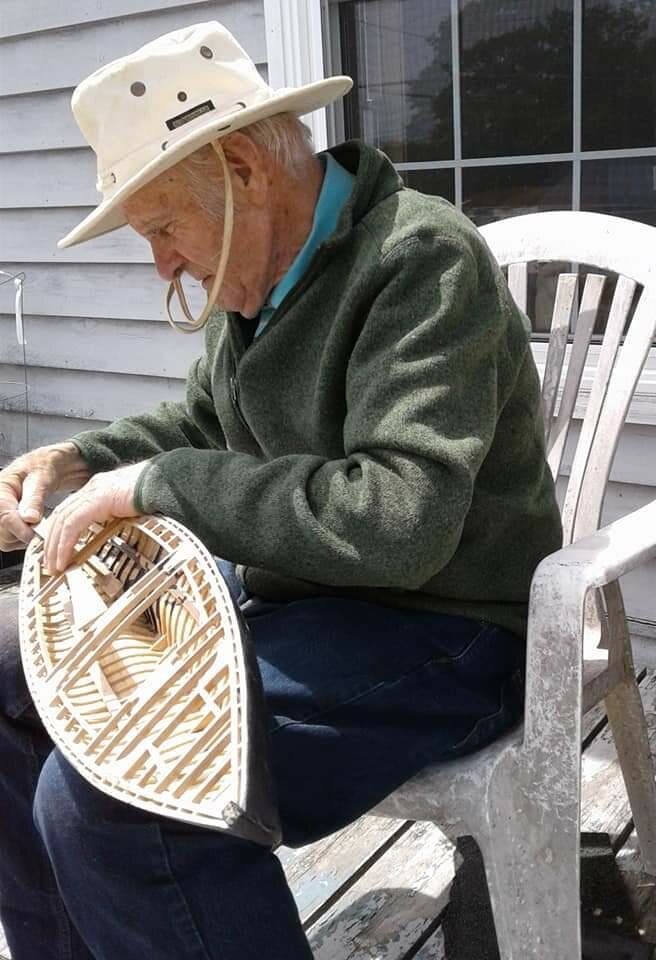 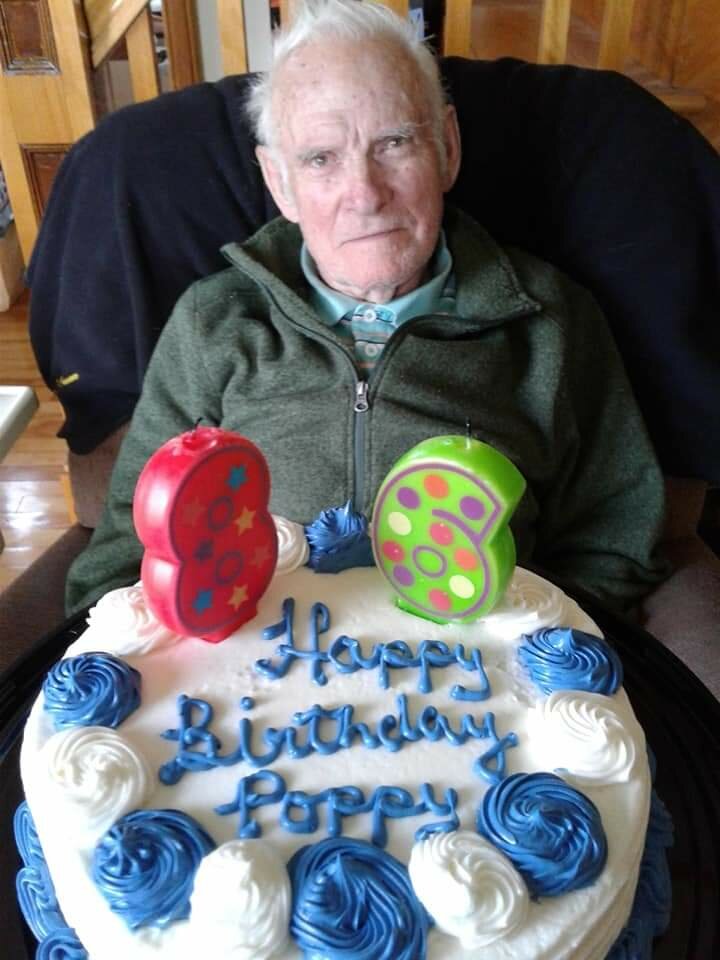 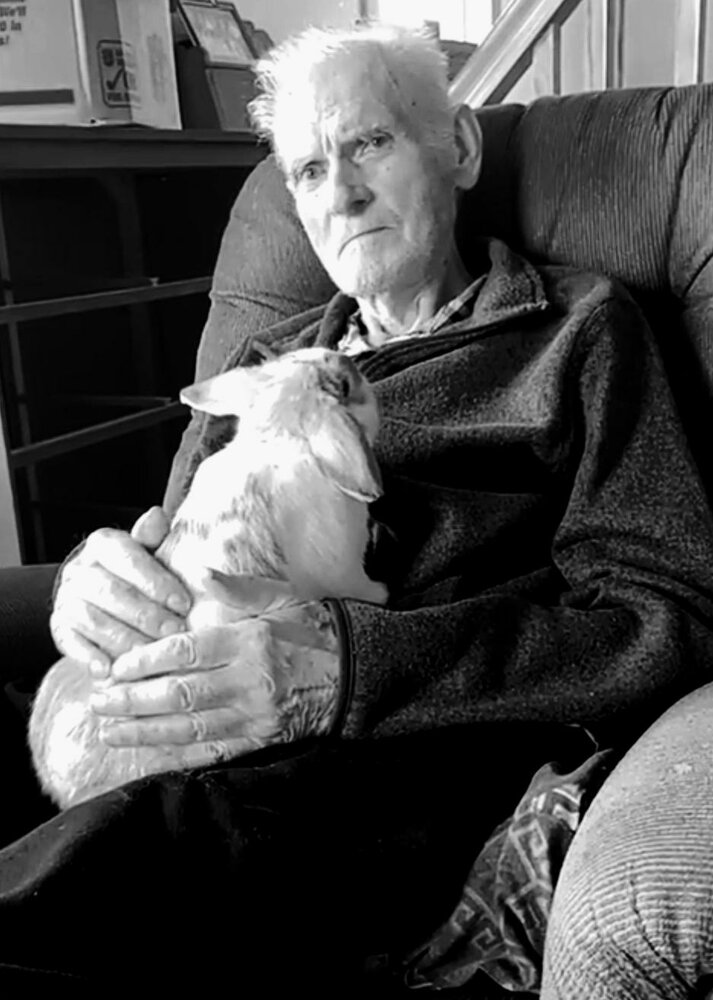 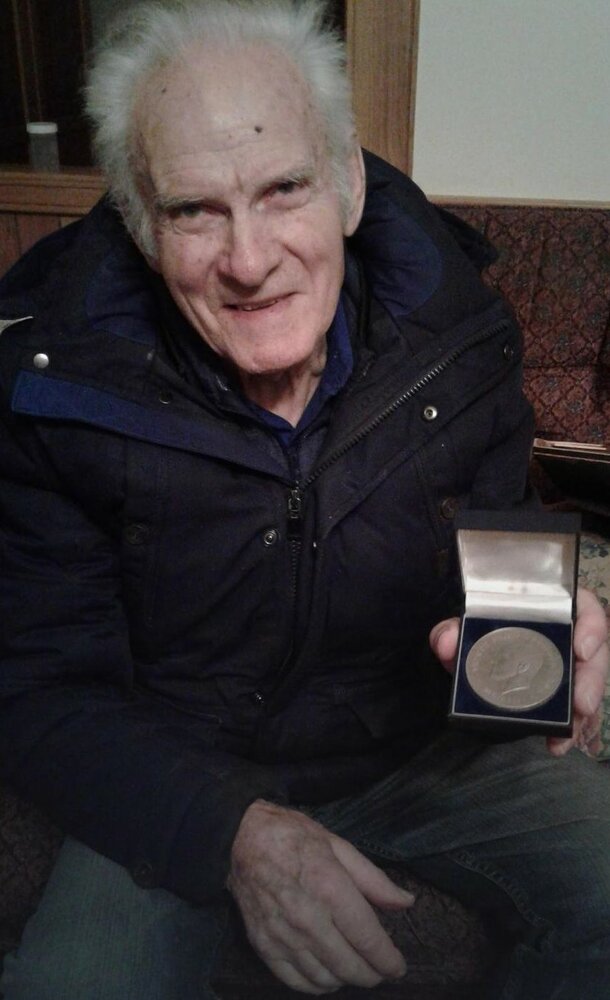 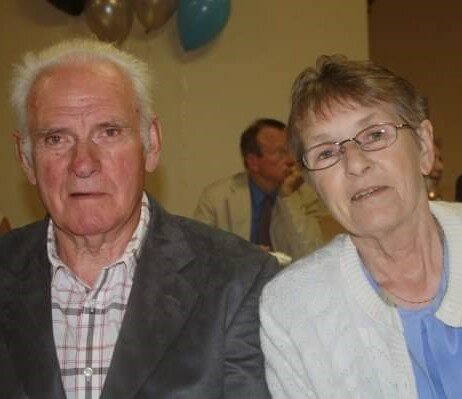 Please share a memory of James to include in a keepsake book for family and friends.
View Tribute Book

RHODENIZER (Sr.), James Allan Frank – Age 87, West LaHave, Lunenburg Co., passed away on Saturday, January 22, 2022, in North Queen’s Nursing Home, Caledonia, where he had been residing. Born on Mosher’s Island, he was a son of the late Pearlie and Goldie (Himmelman) Rhodenizer.

Besides his parents, he was predeceased by his wife, Rosemary (Manthorne) Rhodenizer; son, James “Jimmy” Rhodenizer Jr.

Private family visitation and funeral service will be held. Interment will be in Pleasantville Cemetery, Pleasantville. Lynn Bland officiating. Family flowers only donations may be made to North Queen’s Nursing Home, VON – Lunenburg County branch or a charity of choice. Arrangements entrusted to Sweeny’s Funeral Home, Bridgewater.