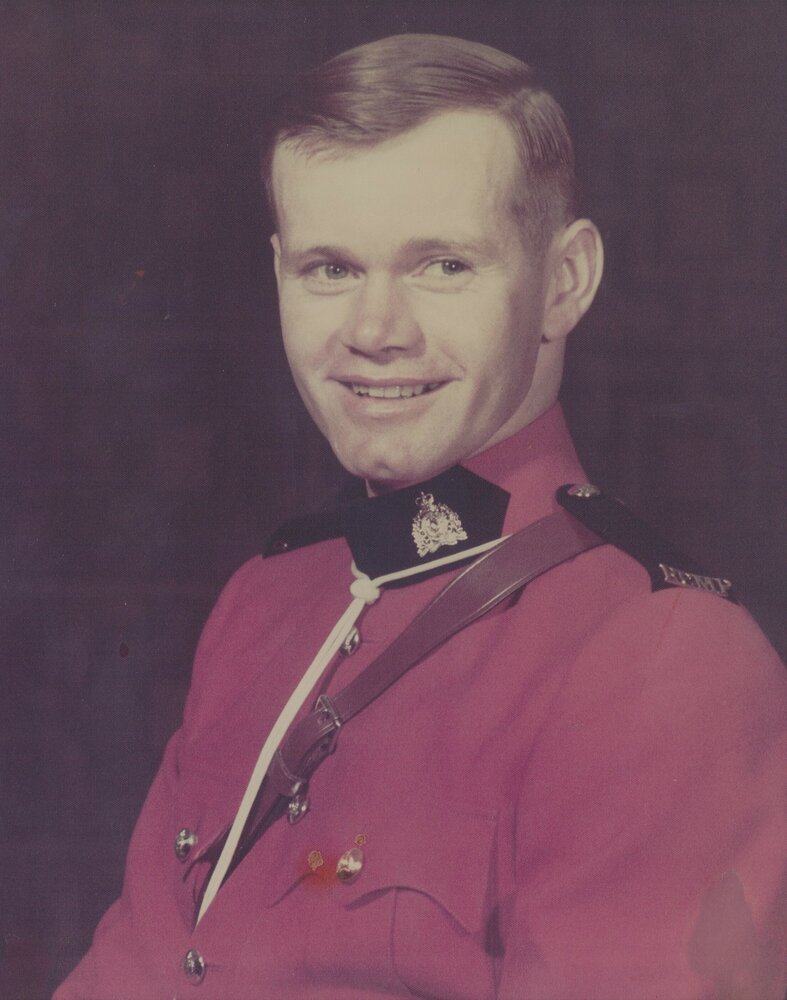 Please share a memory of Gordon to include in a keepsake book for family and friends.
View Tribute Book

MEISNER, Gordon Allister – Age 76, of Pine Grove, Lunenburg Co., passed away on Sunday, February 20, 2022 in Harbour View Haven Nursing Home, Lunenburg, where he had been residing. Born in New Germany, he was a son of the late Cecil Stephen and Ivy Margaret (Harding) Meisner.

Gordon retired as a Corporal with the Royal Canadian Mounted Police with postings throughout his career in Lewisporte, Grand Falls and Gander Airport in Newfoundland; and then with the the Identification Units with Moncton, New Brunswick, Truro, Nova Scotia, Kamloops and Nelson, British Columbia.

Services will be held at a later date. No flowers please, donations may be made to St. Paul’s Evangelical Lutheran Church, Alzheimer Society of Canada and SHAID Tree Animal Shelter.

Arrangements entrusted to Sweeny’s Funeral Home, Bridgewater where on-line condolences may be made by visiting www.sweenysfuneralhome.com.