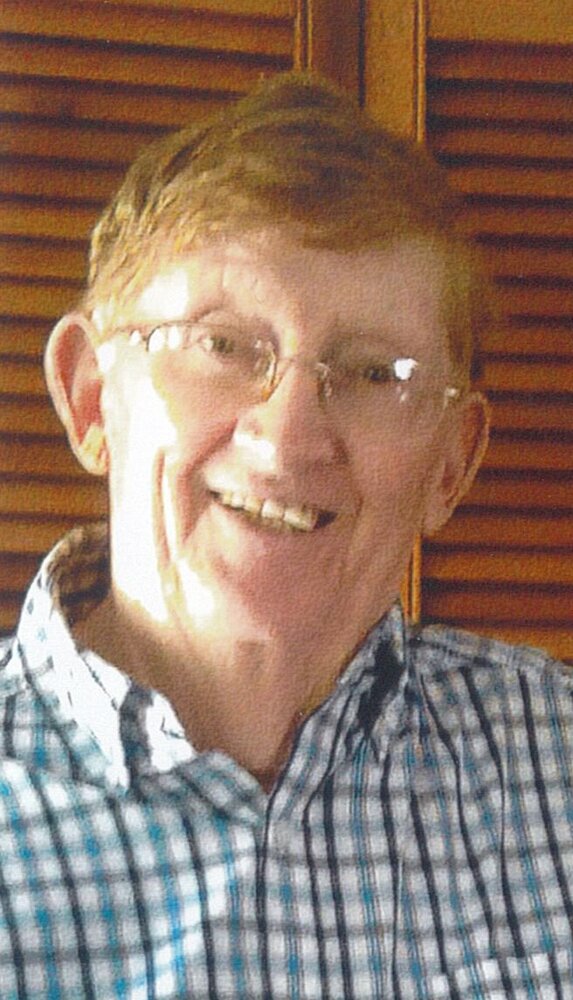 Raymond was a member of St. Joseph’s Roman Catholic Church, Bridgewater. He was employed by the C.E. Chiat & Company for his entire career as a salesman, traveling much of the Maritimes. He enjoyed being in nature, fishing and working in the flowers and vegetable gardens.

Besides his parents, he was predeceased by his wife, Maureen Ann (Feetham) Wade; son, Ross; sister, Gail Cary; brothers, Frank and Allan.

Arrangements entrusted to Sweeny’s Funeral Home, 4895 Highway 10, New Germany where online condolences may be made by visiting www.sweenysfuneralhome.com.