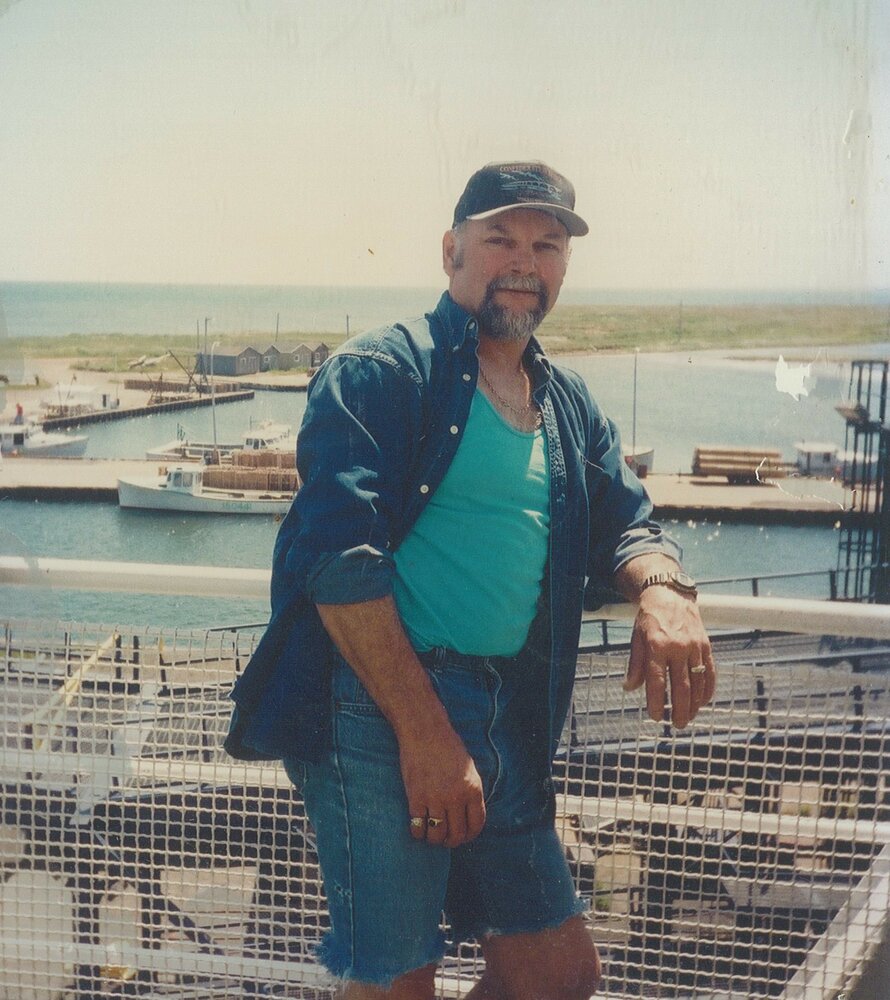 Gilbert worked in a blacksmith shop in Lunenburg for several years. He was an avid fisherman and worked for about 38 years fishing for scallops. He also enjoyed hunting deer and rabbits, and taught his son, Wayne, to hunt and fish at a young age. Gilbert loved the outdoors. If it was snowing or raining, he would get bored because he could not go out. He liked to raise chickens and raised a pig. He enjoyed gardening and his daily walks. Gilbert was a joy to be around and was full of life. He is going to be truly missed by all who loved him, especially by his loving wife, Sherry.

Gilbert is survived by his wife, Sherry Cooper, Bridgewater, son, Wayne Cooper, Ottawa; sister, Joan (Chevy) Chevrier, Victoria, B.C.; brother, Reggie Cooper, Bakers Settlement; sister-in-law, Margie, Bridgewater; and several nieces and nephews.   Gilbert was predeceased by daughter, Donna in infancy, brothers, George, Robert, Gary, John, and Frank.  Arrangements have been entrusted to Sweeny’s Funeral Home, 35 York Street, Bridgewater.  There will be no visitation or funeral service at this time.  In lieu of flowers, donations may be made to the Salvation Army, Bridgewater, or a charity of choice.  Online condolences and donations may be made by visiting www.sweenysfuneralhome.com.

“My dad may not have been perfect, but he was true to his word. I will miss him dearly until we meet again. Your son, Wayne”

Share Your Memory of
Gilbert
Upload Your Memory View All Memories
Be the first to upload a memory!
Share A Memory