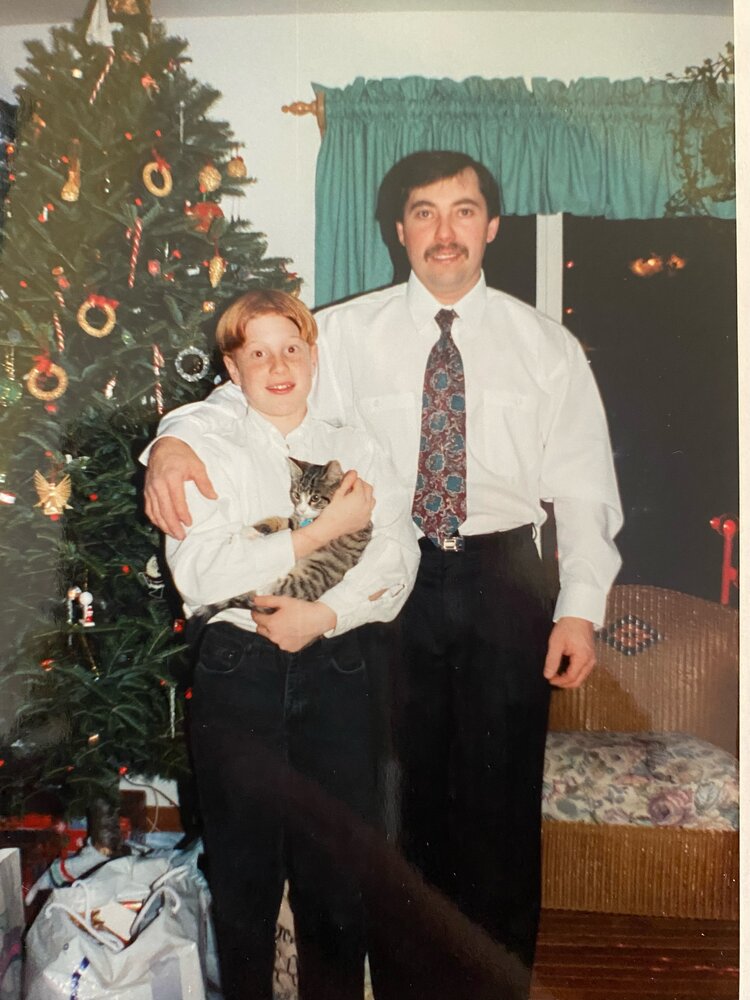 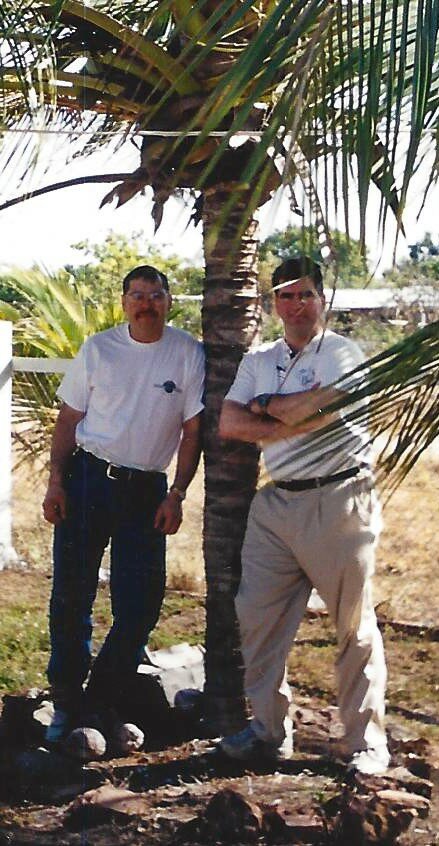 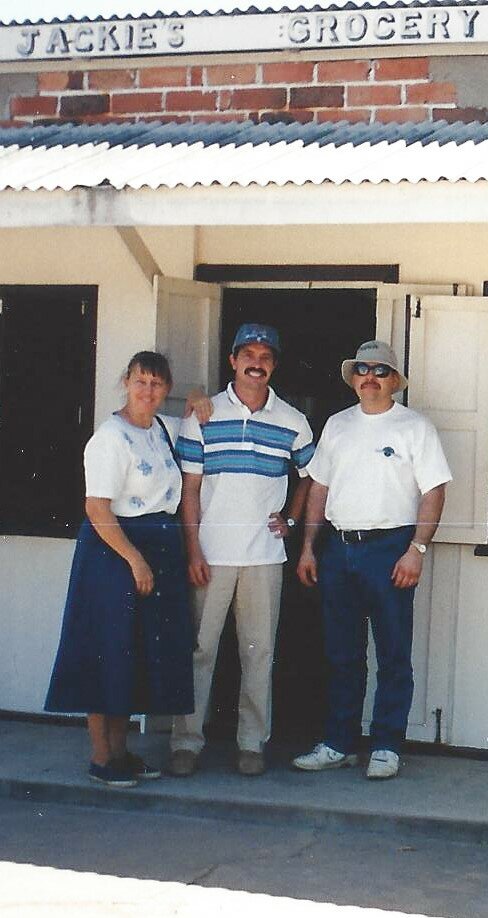 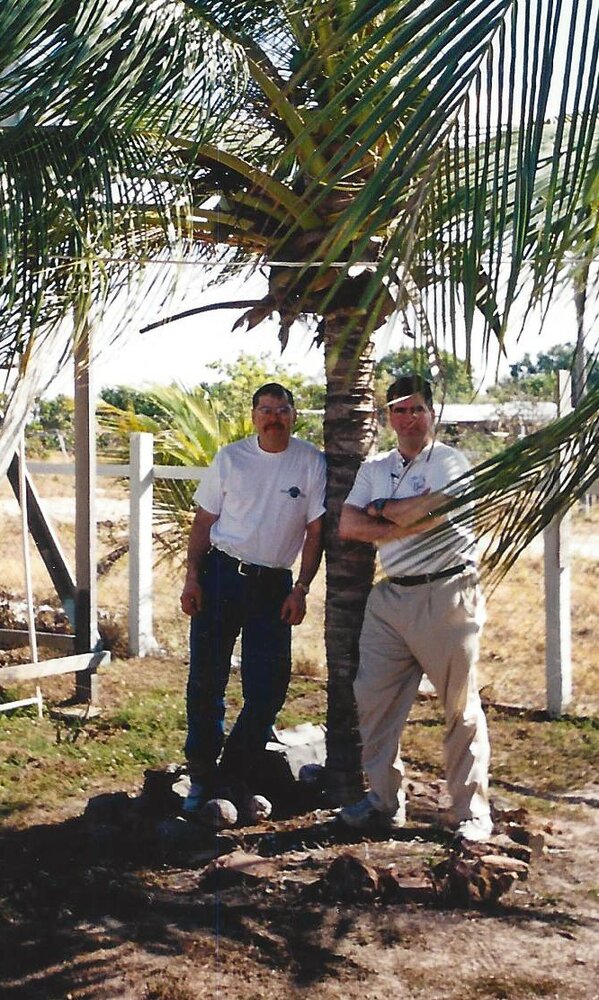 Besides his parents, Martin was predeceased by his brother, Ross.  Martin had many hobbies that he enjoyed in his free time such as carpentry, writing poetry, reading, going to church, going on canoeing, and fishing trips, music, sports, motorcycles, and trucks.

Share Your Memory of
Martin
Upload Your Memory View All Memories
Be the first to upload a memory!
Share A Memory