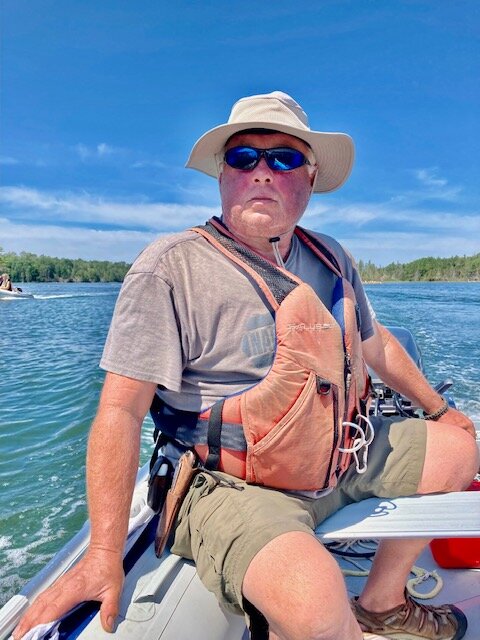 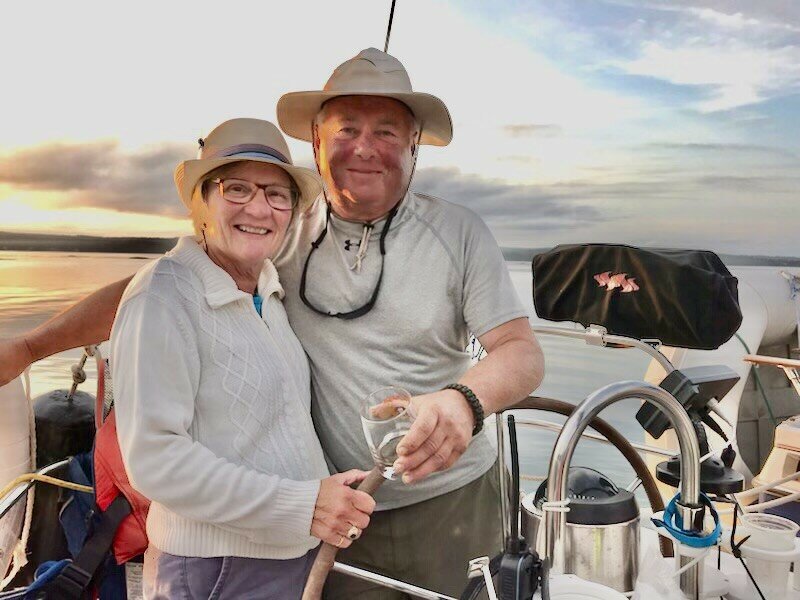 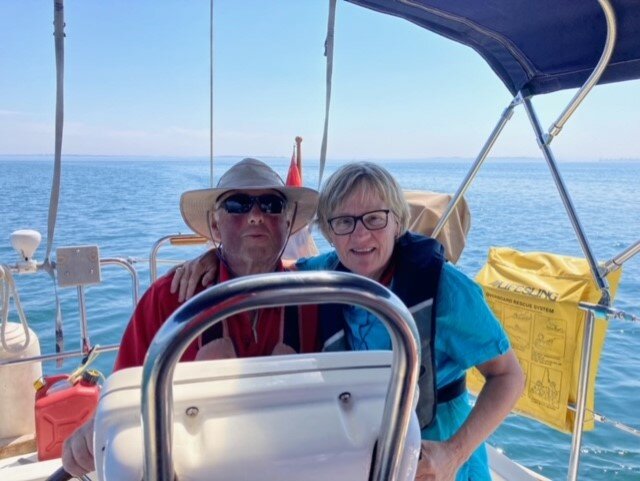 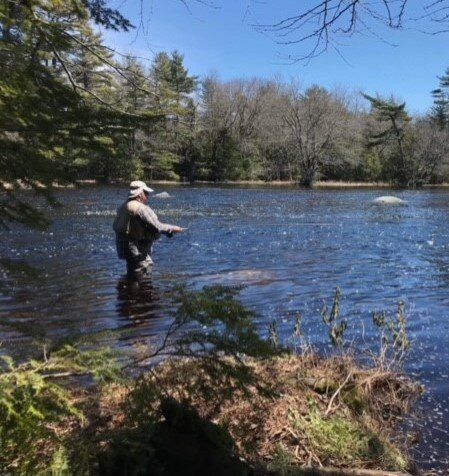 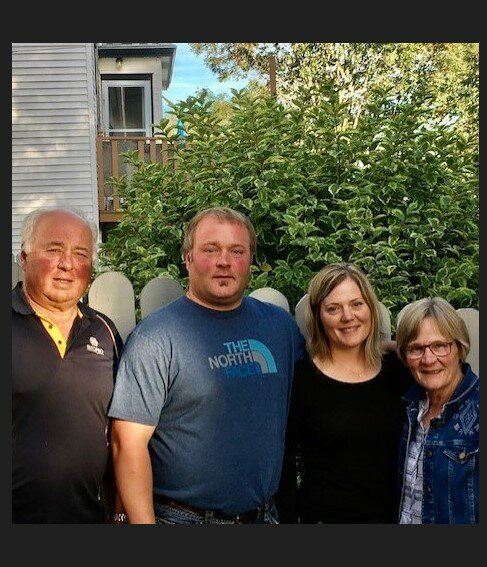 It is with profound sadness and broken hearts that the family of Richard Kenneth Knickle announce his passing on September 1, 2022. Richard was born March 14, 1956 in Stephenville Crossing, Newfoundland, to Basil and Doris (Zinck) Knickle. He was raised in First South and attended Centre Consolidated School where he excelled in athletics. including soccer, basketball, and track and field.

After High School he started his automotive career in the family business, Knickle Brothers Gulf in Lunenburg.  In 1989 an opportunity arose which enabled him to open his own shop, LaHave Street Auto Clinic, in Bridgewater, where he established a reliable, dependable, and successful business. He fostered trustworthy relationships with his customers and he truly enjoyed his work.

He served for 22 years as a member of the Bridgewater Fire Department, reaching the rank of Captain. A highlight of his time as Captain; Ladder Company 2, was when he attended the Pierce factory in Appleton, Wisconsin to take part in the build of replacement Ladder 2. The Fire Department was a very important part of his life and he was proud of his time and his role there.

A man of many interests, he golfed, curled, and played softball over the years.  A highlight was when his Bridgewater Fire Department curling team made it to Nationals in 2010 in Regina.  A former President of the LaHave River Salmon Association, he was an avid fly-fisherman, enjoying salmon fishing in northern New Brunswick at the world renowned Kedgwick Lodge as well as trout fishing in the waters of the Mersey and Medway systems.

Richard’s other true passion was sailing the LaHave River and the coast of Nova Scotia with his loving wife as his mate. They spent as much time as possible on the “Hullaballoo” in the warmer months enjoying their travels and social time with friends from the LaHave River Yacht Club.

Richard was a loving and supportive husband to “Neenie” and a proud father to Janelle and Jason. He was also a well known business owner and community minded person. He will be sadly missed, but fondly remembered by all who knew him for his kind, stoic demeanor, calming presence, modesty, natural charm, and heart of gold. Richard always put others ahead of himself. He would do anything he could to help those who needed him, whether at work, at sea or at home.

The family would like to thank Dr. Heather Robertson, Dr.Randy Colwell and all the staff in the ER at South Shore Regional Hospital for their care and support over the last few months. Memorial donations may be made to the South Shore Hospice Society, Shaid Tree Animal Shelter, or charity of your choice.

A memorial service will be held 2 p.m., Sunday, September 11, 2022 in Bridgewater Baptist Church, Bridgewater with a reception to follow. Arrangements entrusted to Sweeny's Funeral Home, 35 York St., Bridgewater, where online condolences may be made by visiting www.sweenysfuneralhome.com