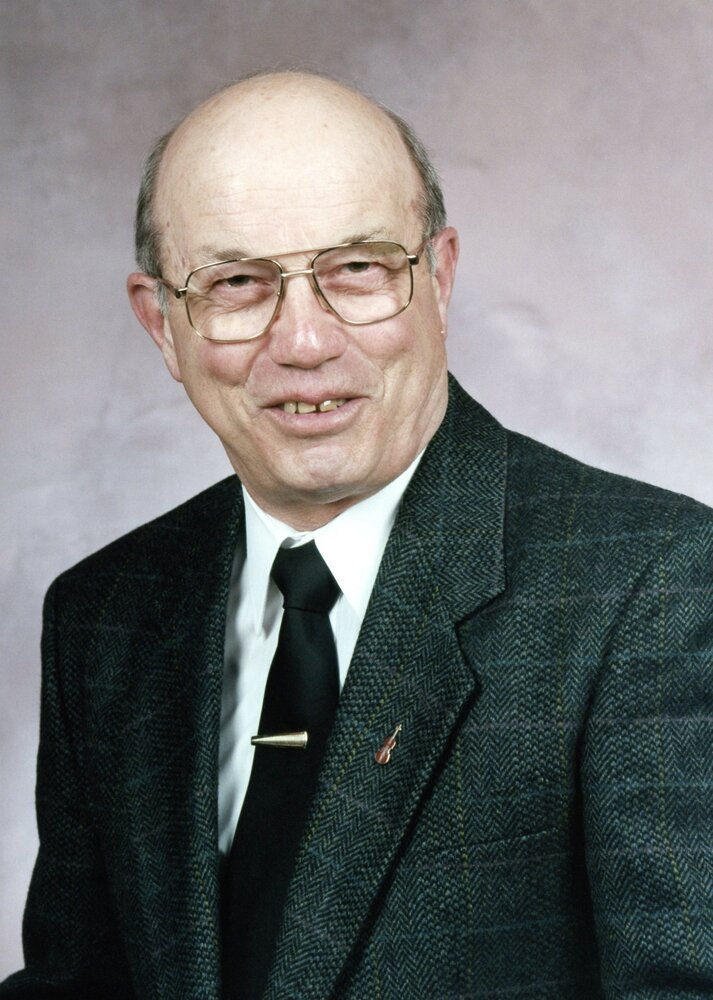 MACKAY, Allison “Allie” Rex – Age 88 of Pinehurst, passed away on September 22, 2022 at South Shore Regional Hospital, Bridgewater. Born in Pinehurst, Allie was a son of the late Rex and Hilda (Lowe) MacKay.

Allie lived his entire life in Pinehurst, growing up as a kid along with the group of eleven cousins "up on the hill". A more humble and kind man you couldn't find. He lived his life walking in the footsteps of his own parents as a devoted member of the community and especially the church.

A heavy machinery operator for most of his life, his heart always remained in the woods from his days of working with the Bowater Mersey. Though not a huge athlete, he did spend time in his younger days chasing the arenas supporting the Legionaires, bowling in a league with the Alley Cats, enjoying the occasional game of golf, horseshoes back at the lake and card games with the guys. He could often be found in front of the TV on Sunday afternoon watching his beloved Tom Brady.

His biggest passion was playing the fiddle, something he learned to do at an early age. Though never graced with awards, he had said that having just one person listening intently was gratitude enough. One of the finest bluegrass and old-time fiddlers in the province, what made him really special is that he always had time for anyone who wanted him to play a tune. He was a true pioneer of bluegrass music in Atlantic Canada and was proud of being a founding member of the Shady Grove band.

Allie was a loving husband and father who always provided for his family. He lived a very fulfilling life because he only ever wanted for the things he actually needed. A lesson we all could learn from. Thanks Allie for playing the hand you were dealt into one of the best ever. You will be deeply missed.

A private family service will be held at the New West Pine United Church, Rev. Dale Gray officiating. A Celebration of Life will be held on Sunday, October 2, 2022 at 1:30 p.m. in the Pinehurst Community Hall to which all are welcome. The family has requested that everyone wear a mask.

The family would like to acknowledge the wonderful care and compassion shown to Allie during his stay at the South Shore Regional Hospital. Dr. Solomon and the staff on both the ER and 4th floor medical were wonderful during this difficult time.

Funeral arrangements are under the care and direction of C.F. Sweeny’s Funeral Home, 4895 Hwy 10, New Germany. Memorial donations in Allie’s memory may be made to the New West Pine United Church, Pinehurst Community Cemetery or a charity of one’s choice. On-line condolences may be made by visiting www.sweenysfuneralhome.com.

Share Your Memory of
Allison "Allie"
Upload Your Memory View All Memories
Be the first to upload a memory!
Share A Memory