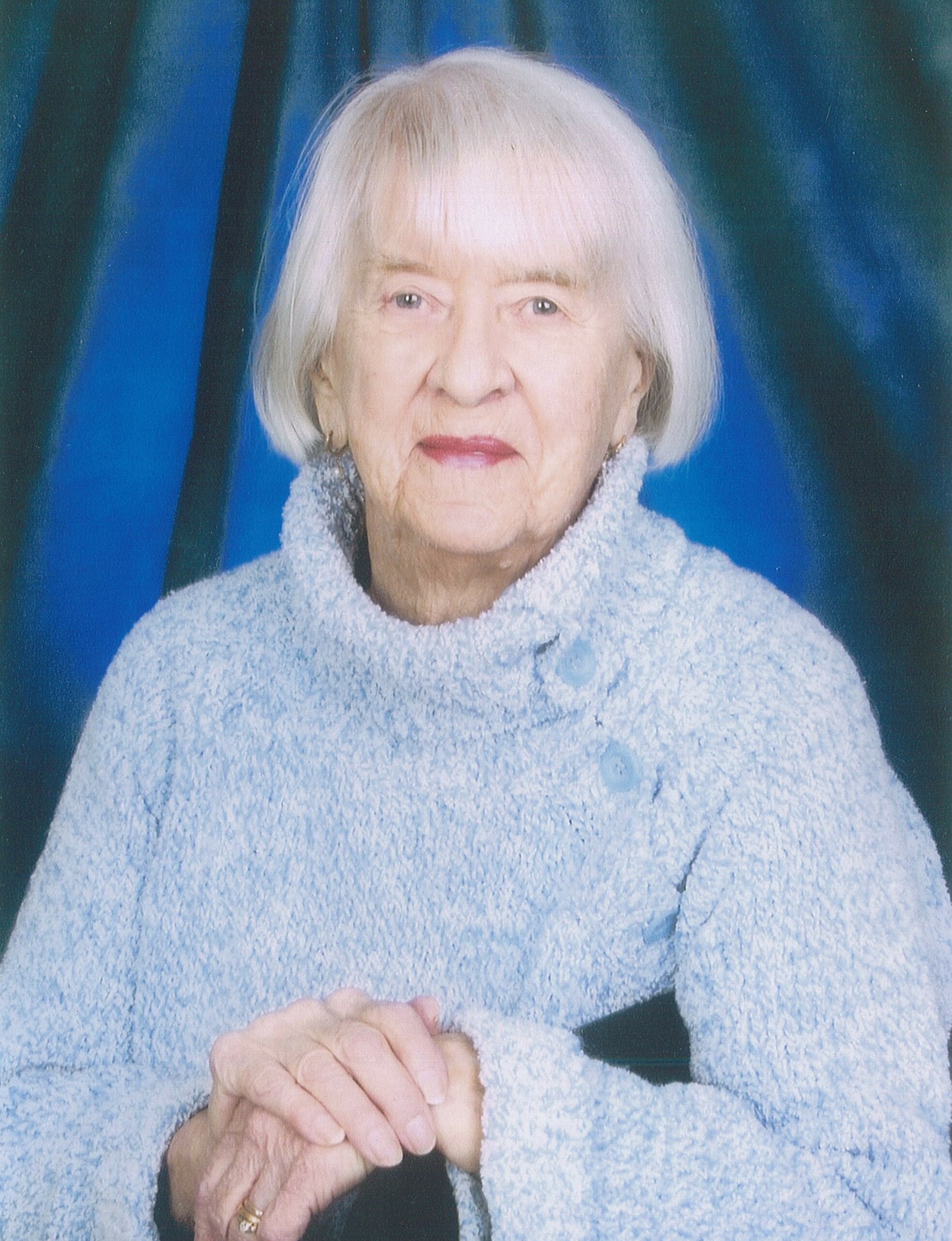 Margaret “Peggy” S. (Quelch) Kydd – of Bridgewater, Lunenburg Co., passed away peacefully on Sunday, November 6, 2022, at Hillside Pines Home for Special Care, in Bridgewater, where she had been residing. In August, Peggy happily celebrated her 98th birthday in the company of her close family.

Peggy was born on August 28, 1924, in Doncaster, Yorkshire, England, the only child of the late Harold and Margaret (Moon) Quelch.

Peggy came to Canada as a war bride in 1945, having married William “Bill” Kydd on June 13, 1944, in West Harrow, Middlesex, England. She sailed on the Athlone Castle, the first ship to arrive in Halifax after VE Day in May 1945. She saved all of her original documentation relating to the trip and this, along with her story, can be found in the archives of Pier 21 in Halifax. Peggy was embraced by her new family and she enjoyed staying with various family members until she was joined by Bill in Toronto in August 1945, following his discharge from the Canadian Forces.

Peggy loved her family and was keenly interested in all of their activities and accomplishments and their time together was always so special. She enjoyed playing board games and especially cards with family and friends. She was a very good curler, winning many trophies. Peggy was a lovely seamstress and quilter and was often found creating something new at her sewing machine! Peggy enjoyed travel very much and took many photos from times spent in the UK, Europe and across Canada. She was an active member of Holy Trinity Anglican Church, Bridgewater.

Peggy was sadly predeceased by her dear husband, Bill in 2002 and by her youngest son, Richard “Rick” in 2020.

The family would like to thank the staff of Hillside Pines Home for Special Care for the wonderful care and attention Mom received while she was a resident there.

According to Peggy’s wishes, she will be interred with her late husband, Bill in Brookside Cemetery, Bridgewater, with a graveside service being held at a later date.

Family flowers only please, donations may be made to Hillside Pines Home for Special Care, SHAID Animal Shelter or a charity of choice.