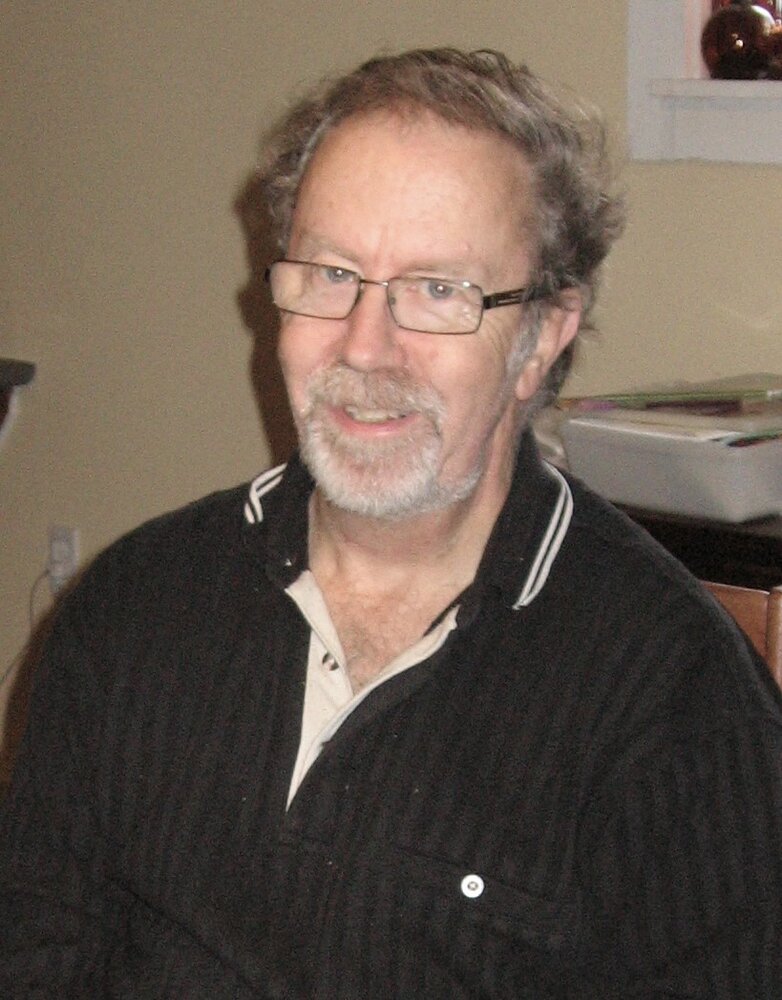 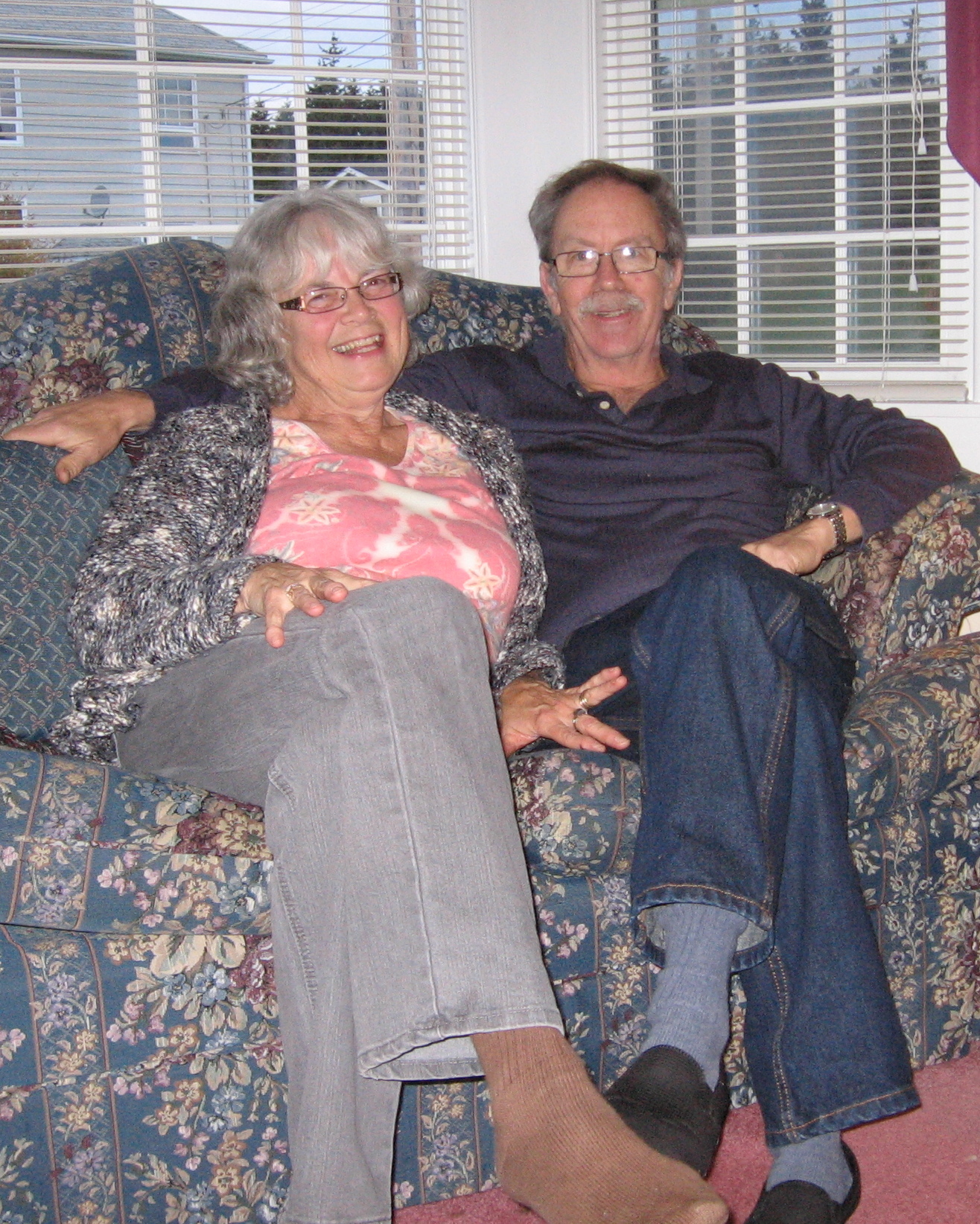 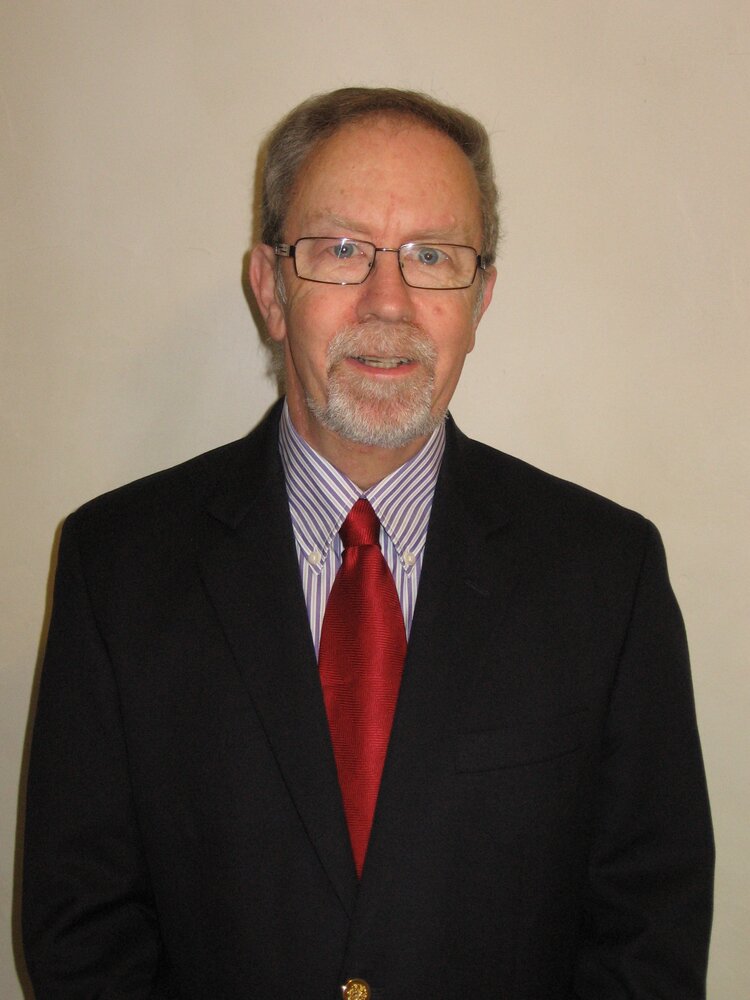 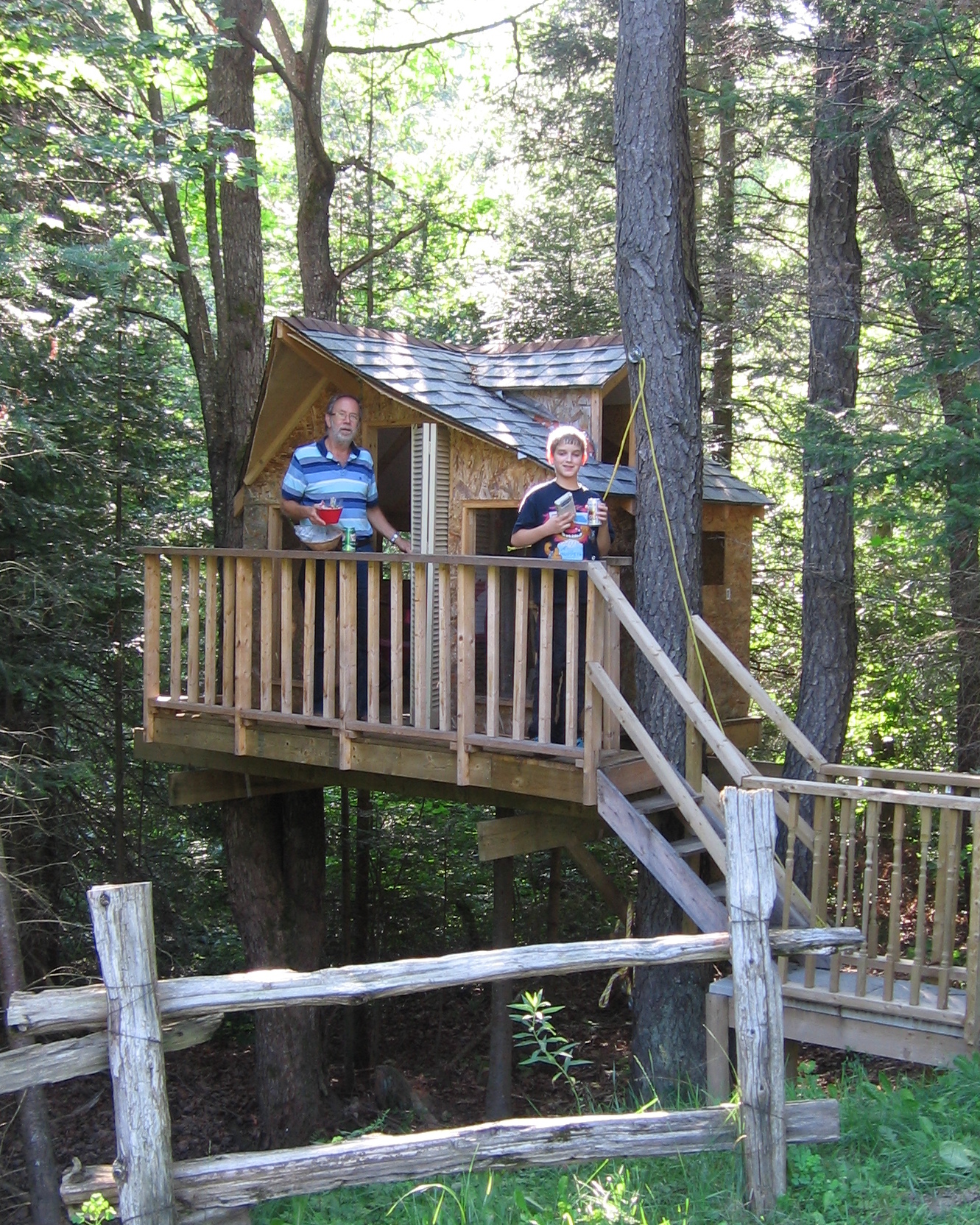 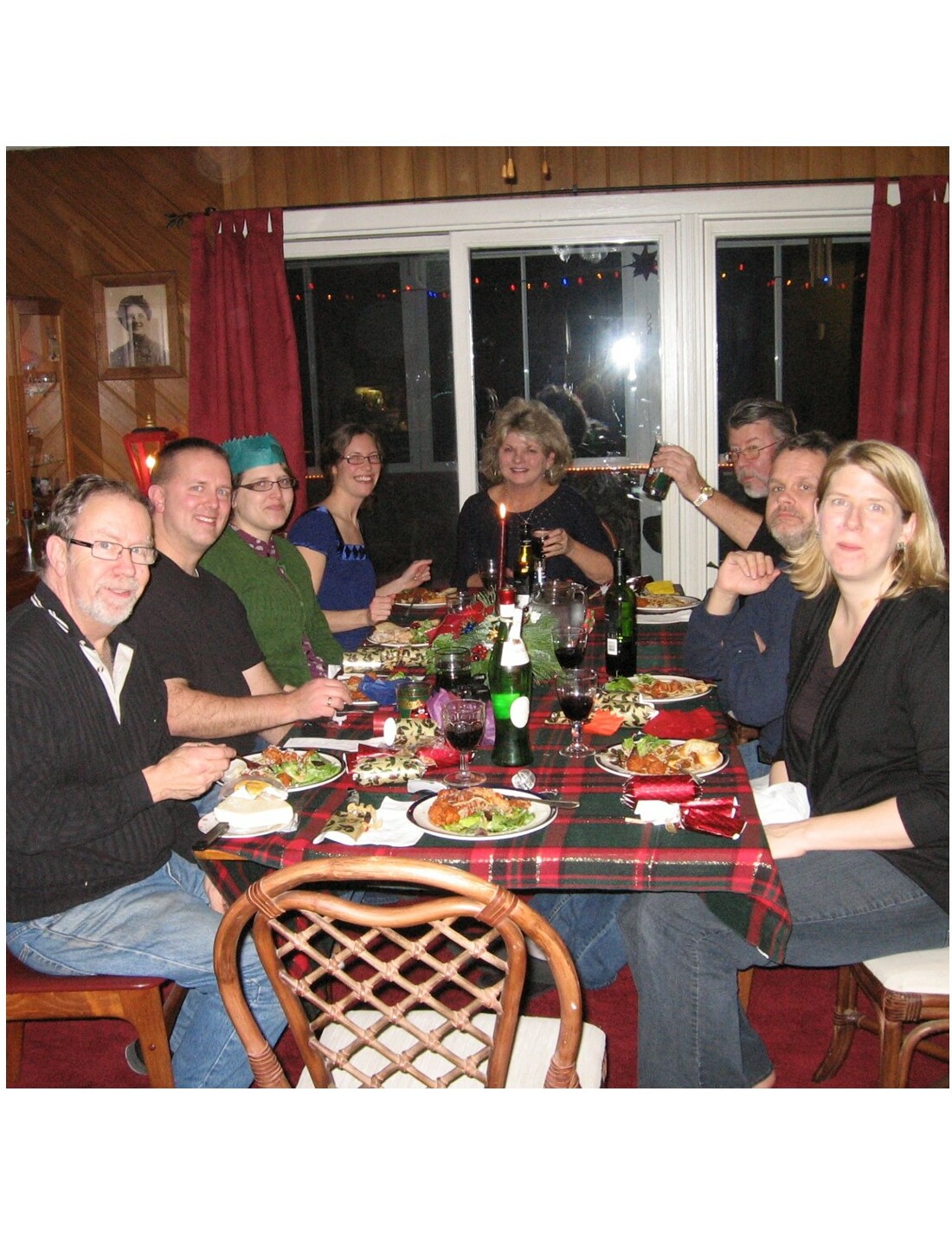 Bill’s early years were spent in and around the small town of Claremont, ON, where he enjoyed a country boyhood with parents Gladys and George Thorp and brothers Bruce and Bob, biking, hitchhiking, raising mischief and raiding garden patches…, then moving to the larger town of Aurora.

During his high school years, he developed a lifelong love for carpentry and woodworking, and made many wonderful items for family and friends, from furniture and treehouses to toys and doll houses. Bill had a long and fulfilling career in Human Resources which took him many places, and as far as Pennsylvania and Newfoundland, before retiring back to Ontario and then to Bridgewater, Nova Scotia.

He loved his family, travelling, camping, gliding, playing board games, card games and going on the ‘big rides’ with the kids, he had a great sense of humour and loved to tell a joke (or several), he loved to play pool and Friday night poker with ‘the guys’, loved old country music and oatmeal cookies and our dogs, who always managed to persuade him to let them up on the couch after all.

Arrangements have been entrusted to Sweeny’s Funeral Home, Bridgewater.  Donations in Bill’s memory may be made to the Bridgewater Legion, Branch 24.  Online condolences and donations may be made by visiting www.sweenysfuneralhome.com.

We will miss him terribly.

Share Your Memory of
William
Upload Your Memory View All Memories
Be the first to upload a memory!
Share A Memory