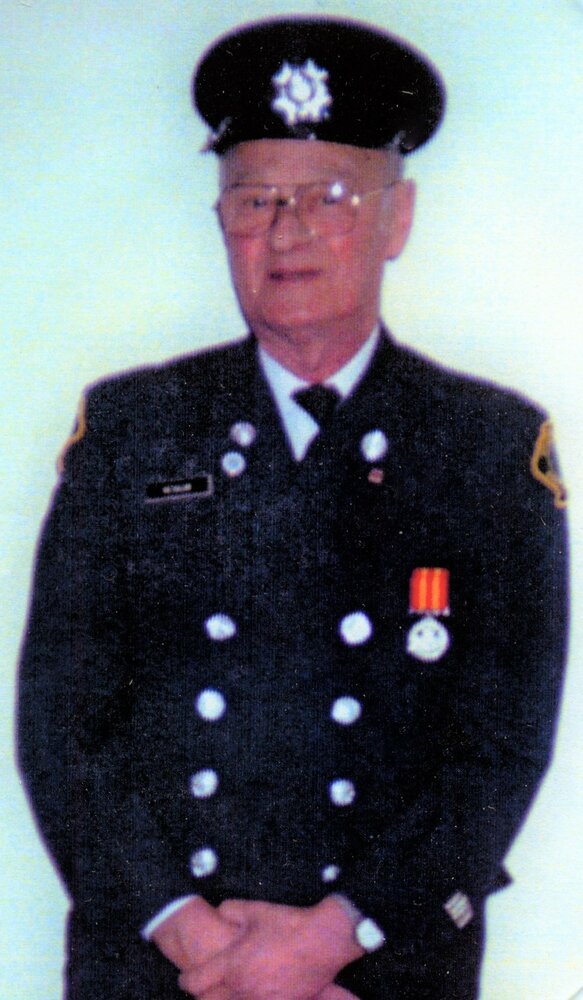 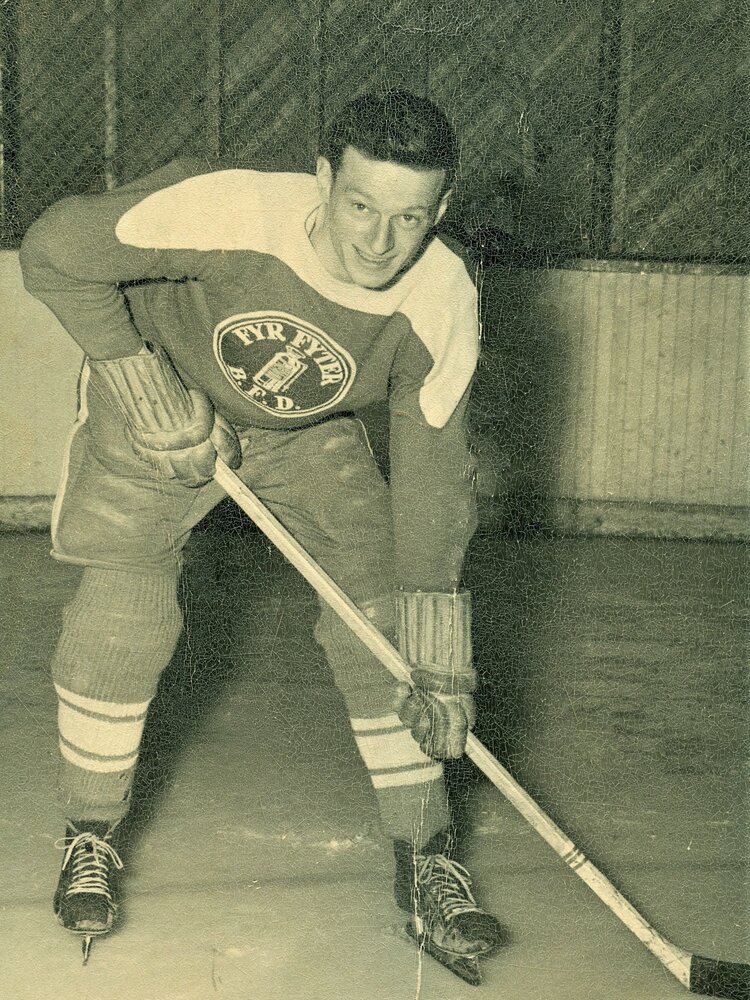 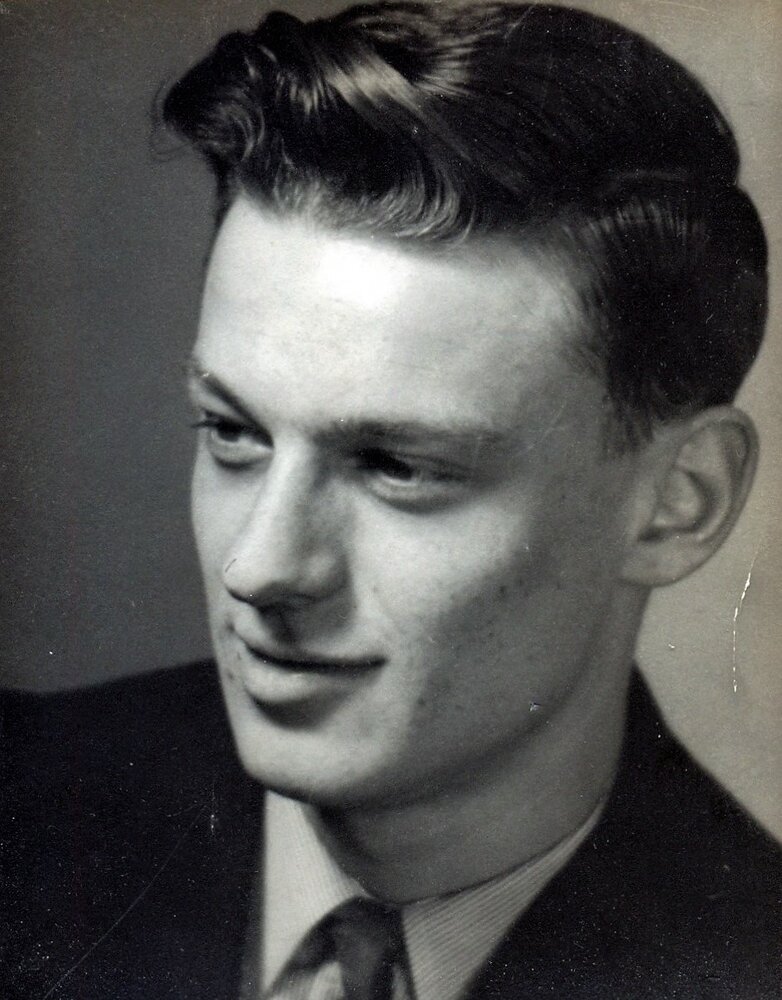 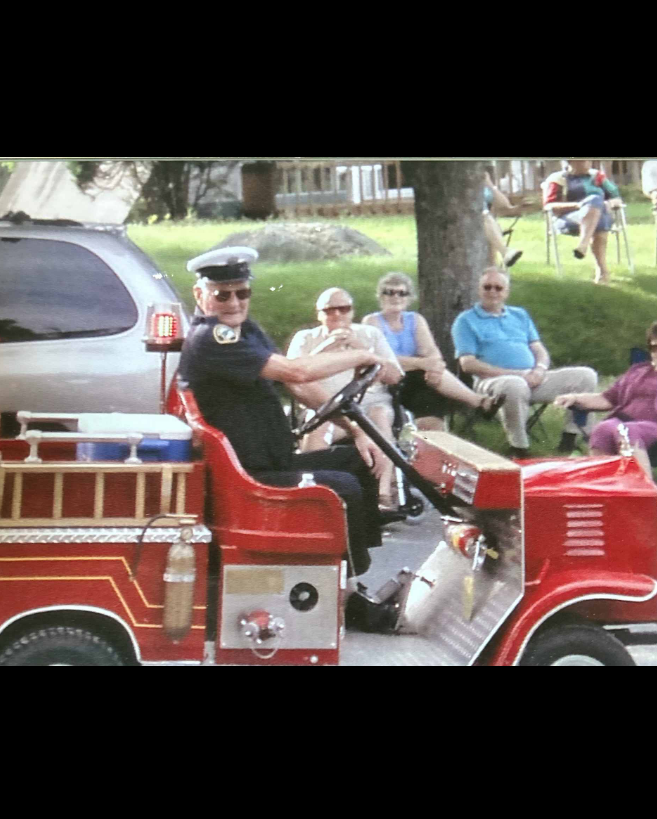 A time of fellowship to enjoy refreshments and share memories of Victor, held following the interment, at the Bridgewater Fire Dept., 81 Dominion St., Bridgewater.

KILLAM, Victor Wyman – Age 95, of Bridgewater. It is with immense sadness that our family announces the quiet passing of our father, grandfather and great-grandfather, Victor Wyman Killam, at the South Shore Regional Hospital, Bridgewater, on Thursday, December 8, 2022. Victor was born in Bridgewater on the June 2, 1927, and was predeceased by his parents, Everett Delmar Killam and Helen May (Wyman) Killam, and infant brother, Ralph. He was also predeceased by his second wife, Carol, and third wife, June.

Other than during the time of his secondment to Camp Utopia, Borden, Ontario, where he was responsible for weapons training of recruits, and also his employment as Assistant Facility Manager at DalPlex, Dalhousie University, Halifax, Vic was a lifelong resident of Bridgewater. Through the years, he gave back to his community as Executive Officer Niobe Branch #62, of the Royal Canadian Sea Cadet Corps, Bridgewater; Captain and long-standing Member of the Bridgewater Fire Department; and Member of Branch 24 Royal Canadian Legion, Bridgewater.  In his early years Vic was the First Secretary of the LaHave River Yacht Club and could be found riding the waves of the LaHave with Harry Cook, on their boat the “Killam & Cook ‘Em”, which… when Harry Cook later married, Vic called “The Bachelor K”. He enjoyed his hockey years playing with the Fyr Fyters B.F.D.; the Bridgewater Hawks; and was also proud to have been a member of a Bridgewater charity hockey team event, when they took on the NHL team, the New York Rangers. He also enjoyed entertaining citizens of the South Shore, as both the drummer in the “Flying Dutchman Dance Band”, in his early years, and in his later years, entertaining everyone with his jokes, and also as a storyteller extraordinaire.

The family would like to acknowledge the kindness, concern, care and compassion in which Victor’s friend, Patricia, showed him over these last several years, as his health deteriorated. She became a bright light for him in some of his darkest days. We also send our sincere thanks and deepest gratitude to the nurses and medical staff of the South Shore Regional Hospital, who showed such respect, care, and compassion to Victor in his final hours.

A public memorial service to honour the life of Victor, will be held Friday, December 16, 2022, 2 P.M., at Sweeny's Funeral Home, 35 York St., Bridgewater, with Rev. Willis Ott officiating. A private family interment will be held following the memorial service at Brookside Cemetery, Bridgewater. A public reception will be held after the private interment, at the Bridgewater Fire Dept. hall, 81 Dominion St., Bridgewater, where where the public may enjoy food and refreshments, and share memories of Victor. In lieu of flowers, memorial donations may be made to the Bridgewater Fire Dept. Arrangements entrusted to C.F. Sweeny's Funeral Home, Bridgewater, where online messages of condolence may be made by visiting www.sweenysfuneralhome.com.

Share Your Memory of
Victor
Upload Your Memory View All Memories
Be the first to upload a memory!
Share A Memory