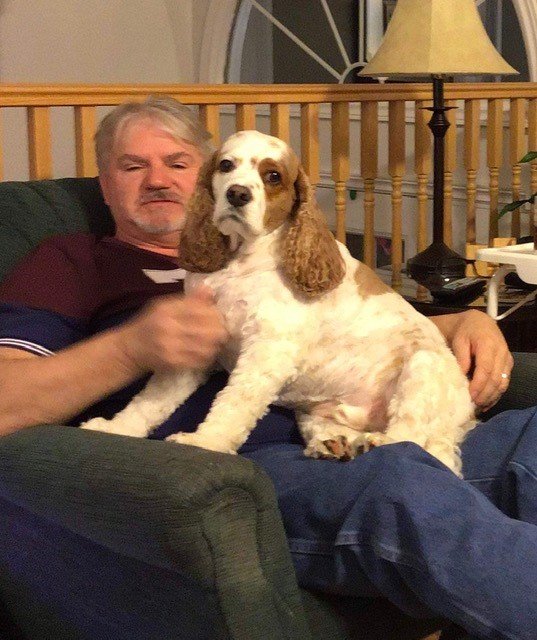 Make Donation
Share this Tribute:
Share Obituary:
Share Your Memory of
Michael "Mike"
Upload Your Memory View All Memories
Be the first to upload a memory!

Mike worked for Clarke Road Transport and took pride in his job; he was a great truck driver. He was a friend to everyone, giving of himself and his money. He was a great neighbor and was always there to help. Mike was not just a brother-in-law to Joan but a brother she loved very much. Mike and Jeanne, along with Daniel loved driving down the road in their Freightliner Truck visiting many places on the way listening to Tom Petty. Many of his friends and family woke to a message on there phones of a cat doing something silly. Mike was a Chicago Blackhawks fan.

Funeral arrangements are under the care and direction of Sweeny’s Funeral Home, Bridgewater. A Celebration of Life will be held at 4510 Northfield Road, Watford on Sunday, August 30 at 2 p.m. In lieu of flowers, donations may be sent to Sweeny's Funeral Home, 35 York Street, Bridgewater  to help the family pay for funeral expenses. On-line condolences may be made by visiting www.sweenysfuneralhome.com